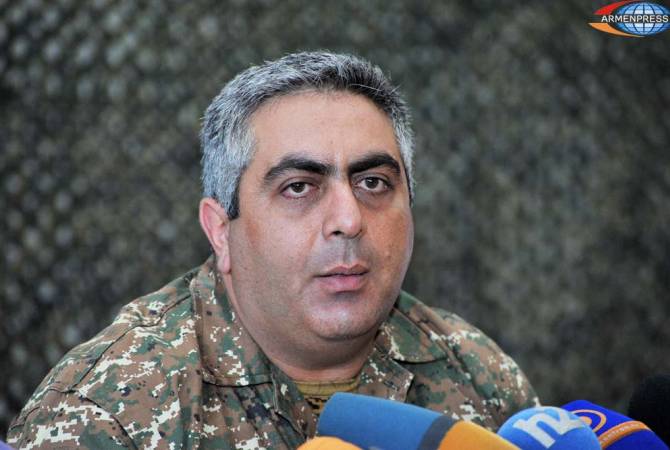 He said that the peacekeepers will cast their ballots by the same principles as diplomats in foreign countries. “Peacekeepers in Lebanon will vote at the Embassy of Armenia, while peacekeepers in Kosovo, Mali and Afghanistan, where Armenia doesn’t have embassies, the regional diplomatic structures will create the opportunity. Special areas will be opened for servicemen, with ballots and envelopes,” he said.