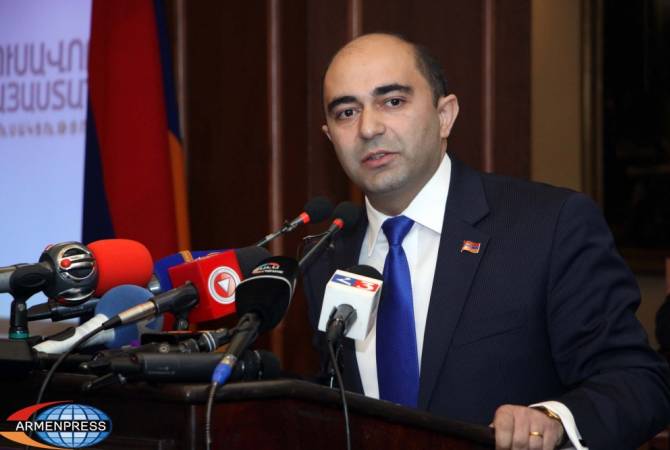 Armenia’s Prime Minister Nikol Pashinyan resigned on October 16 to trigger the process of disbanding the parliament.

The last round took place on November 1 and the parliament was dissolved by virtue of law.

Later on the same day, President Armen Sarkissian signed an order on dissolving the parliament and calling early elections on December 9.