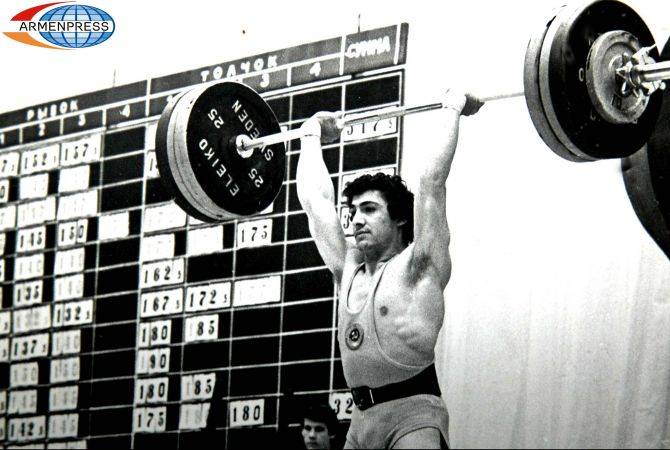 The cause of death wasn’t immediately clear.

Vardanyan died in the United States, where he was living. 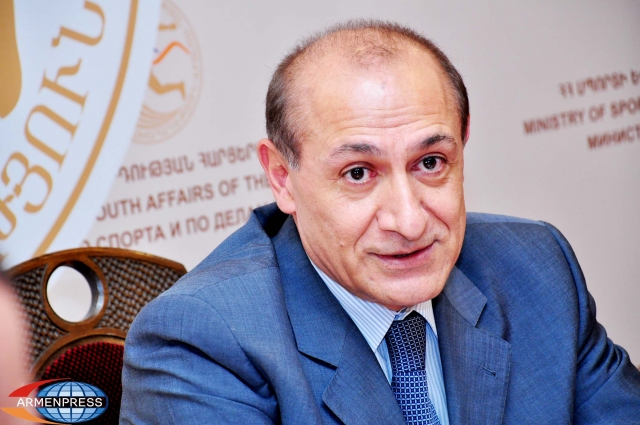 As a weightlifter, Vardanyan reached numerous heights by winning World and European championships throughout late 1970s through the 1980s. He won gold at the 1980 summer Olympics He earned the title Honored Master of Sports of the USSR in 1977 and was awarded the Order of Lenin in 1985. In 1994 he was elected member of the International Weightlifting Federation Hall of Fame. 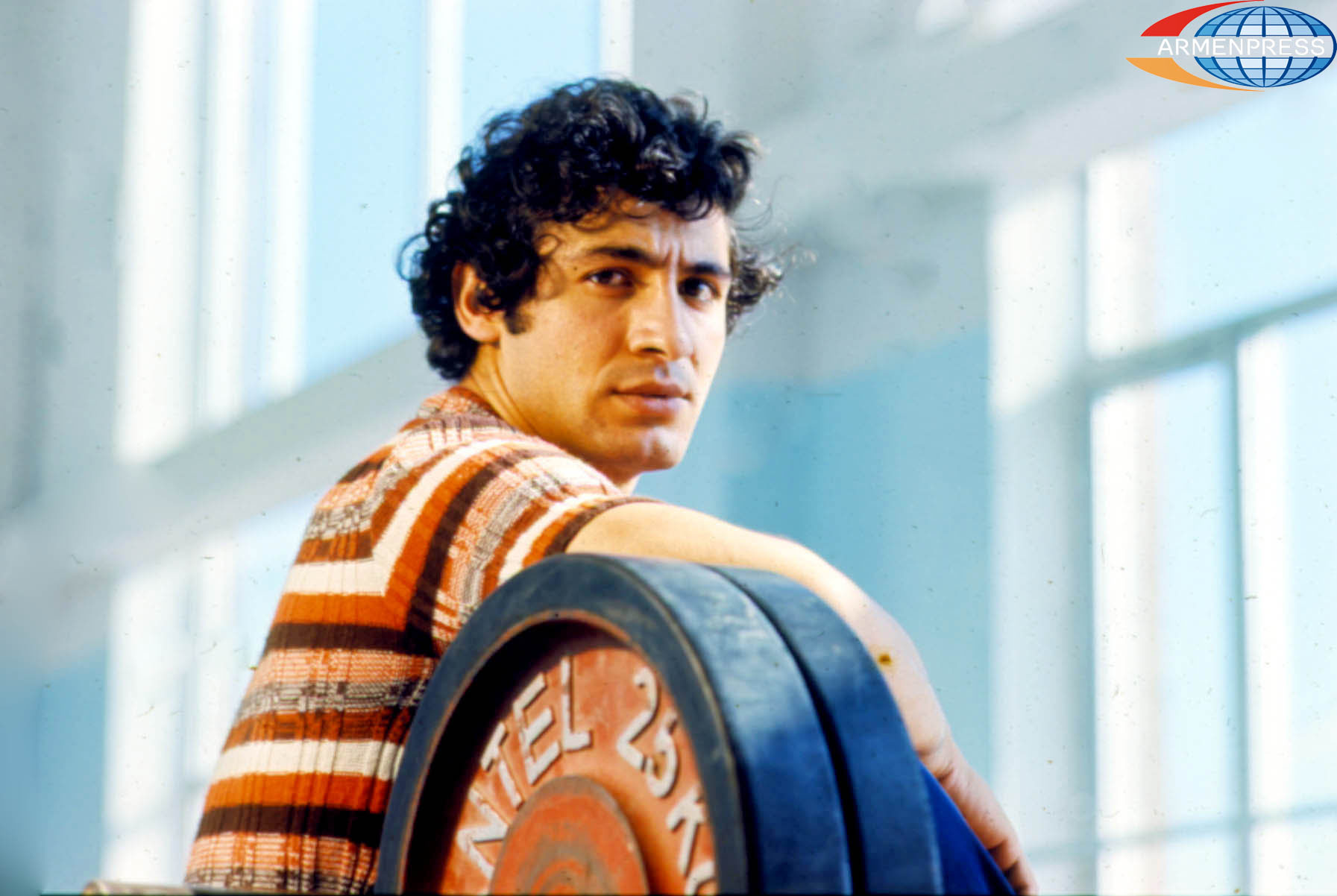 He became the world's first weightlifter to achieve a 400 kilogram total in the 82.5 kg weight category.

Years later after retiring from sports, he began a career in politics. 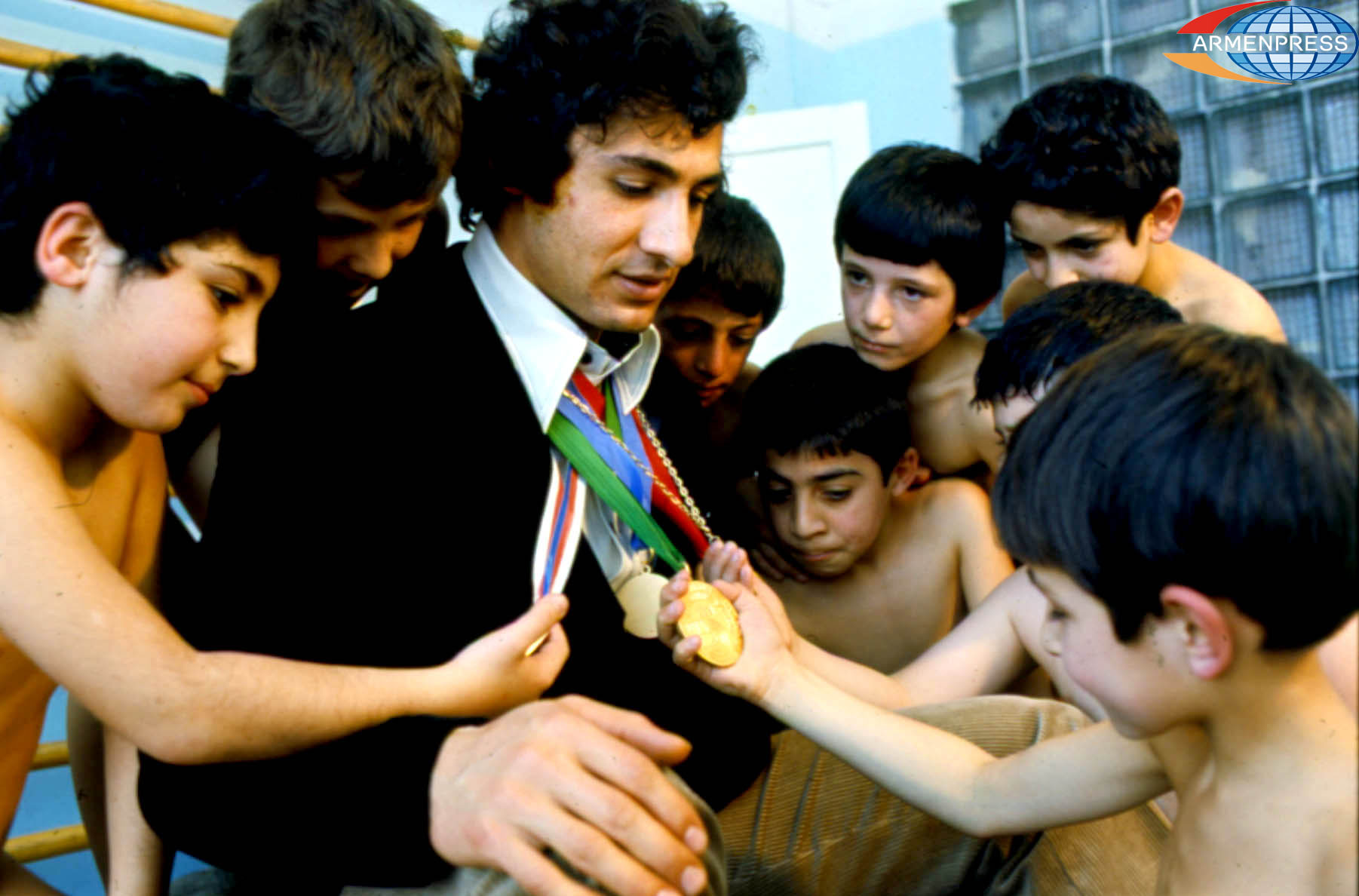 In 2009, President of Armenia Serzh Sargsyan appointed Yuri Vardanyan as his advisor. After four years in office, he was appointed minister of sports and youth affairs, a position he held only for a year. He was later appointed Ambassador of Armenia to Georgia in 2014 and served until 2017. 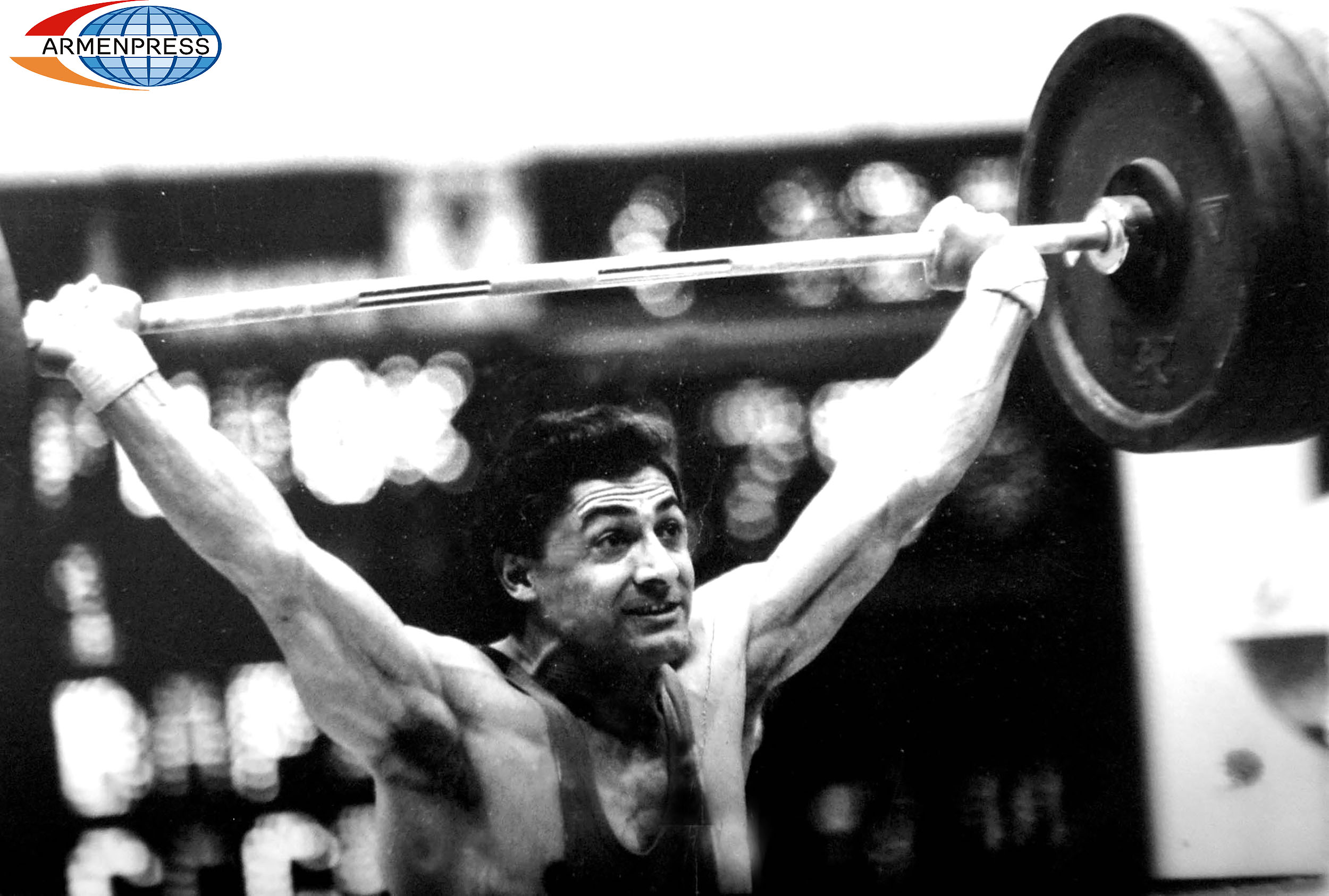 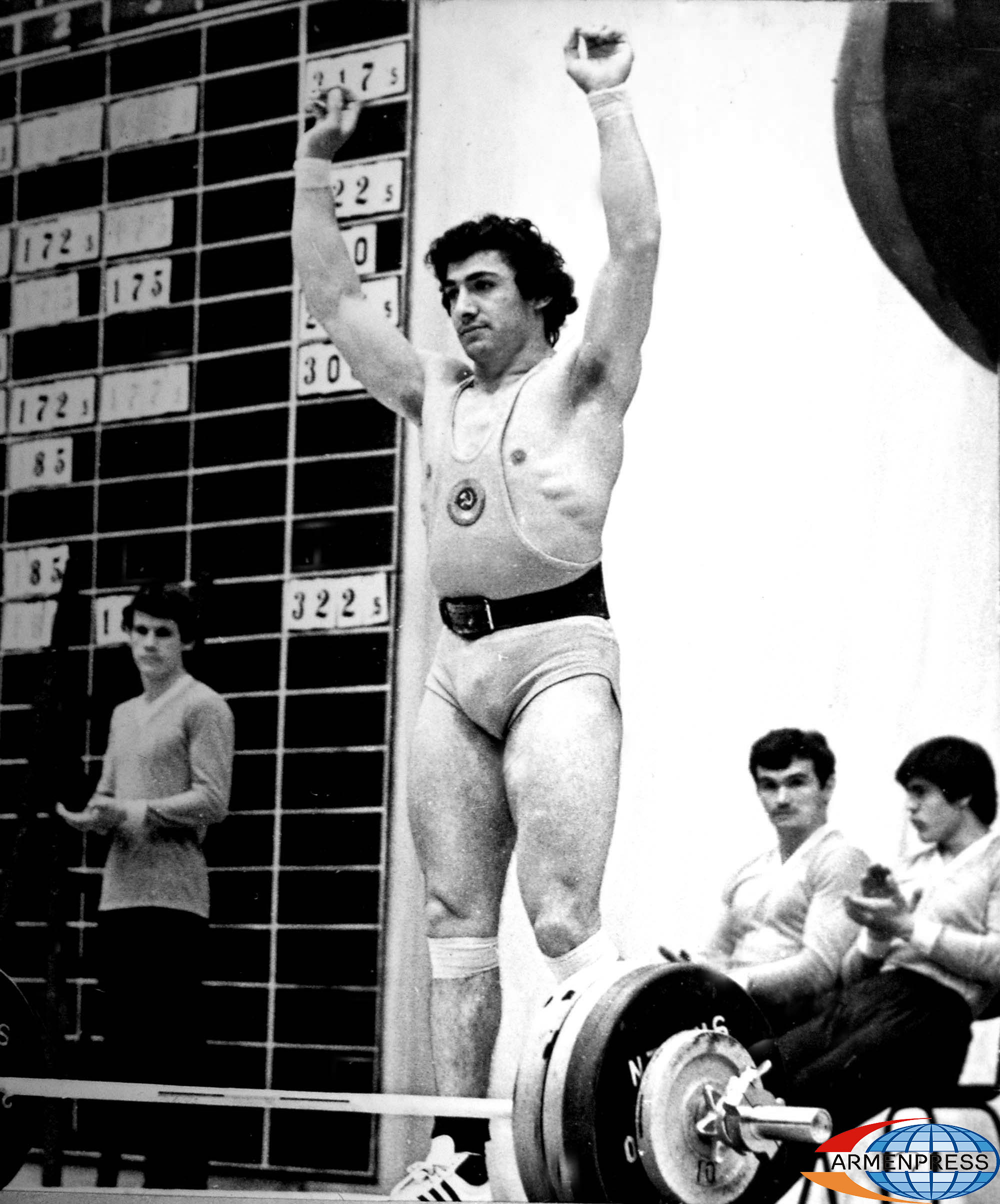 21:29, 09.24.2021
Viewed 1891 times Today, no Armenian lives or practically could live in the territories under the control of Azerbaijan – Pashinyan