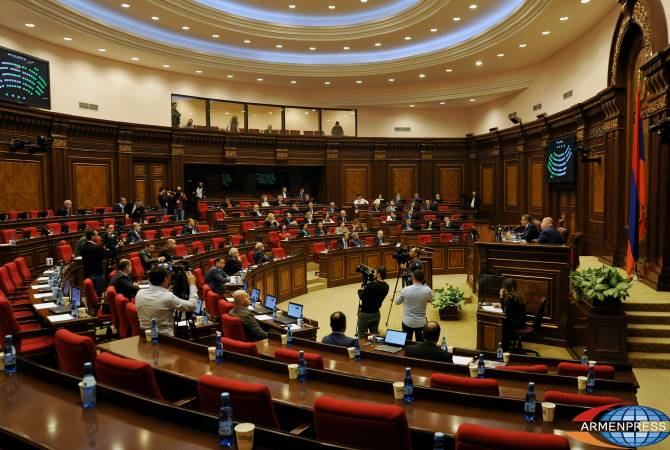 56 Members of Parliament voted in favor of adopting the bill, and three voted against.

63 votes were required for the bill to be adopted.

Most of the Republican Party (HHK) faction MPs did not attend the voting in an apparent boycott.

Only 59 MPs were in attendance and even if theoretically all would’ve voted in favor the bill still would fail to pass.