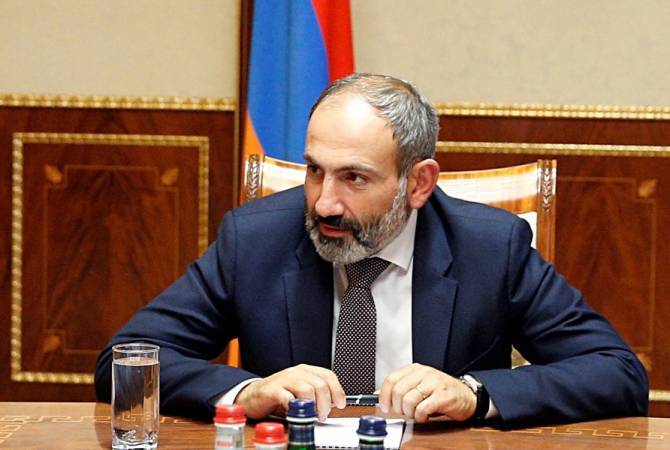 Pashinyan announced his resignation in a televised address tonight.

“As I said before, I am resigning today as Prime Minister of Armenia,” he said.

In an earlier interview to France24, Pashinyan had said: “Early elections should be held around Dec. 9-10, give or take a day. It will be in that timeframe so I will have to tender my resignation by Oct. 16”.

Under the law, the incumbent parliament will be dissolved in the event of failing to elect a new prime minister twice.