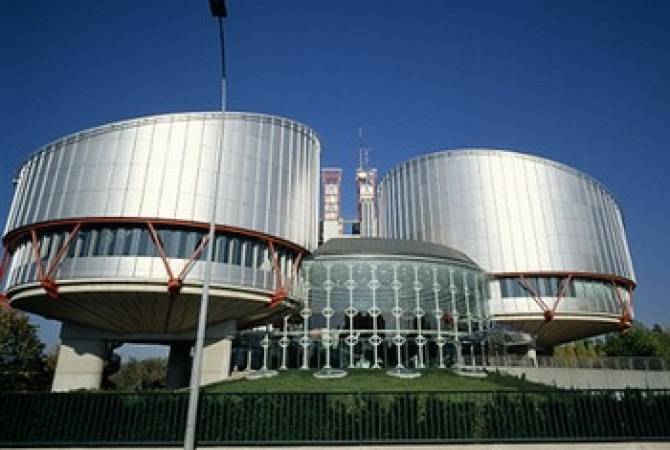 
YEREVAN, SEPTEMBER 20, ARMENPRESS. The European Court of Human Rights has released its judgment over the Saghatelyan versus Armenia case, and held that the Armenian government was to pay Saghatelyan 15,600 euros (EUR) in respect of nonpecuniary damage and EUR 5,000 in respect of costs and expenses.

“The case of Mushegh Saghatelyan v. Armenia (application no. 23086/08) concerned an opposition activist’s allegation of a politically motivated crackdown on 1 March 2008 following a wide-scale protest against the presidential elections. He complained in particular that he had been ill-treated by the police, that his arrest had been unlawful and that the entire criminal case then brought against him had been fabricated. He had eventually been convicted for assaulting two police officers and illegally carrying a knife,” the ECHR said in a press release.

The court ruled that there have been violations of the following four articles of the Convention:

Article 6 (right to a fair trial)