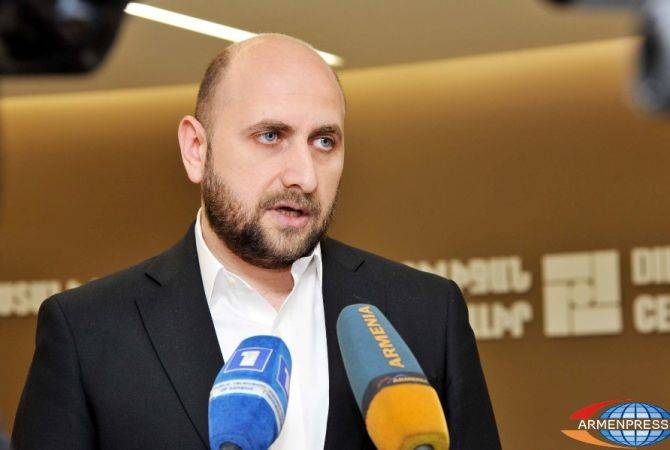 
YEREVAN, SEPTEMBER 10, ARMENPRESS. Lawmakers have nominated Martin Galstyan to serve as a member of the Central Bank’s Council.

The nomination was made by the Republican faction, which was unanimously accepted by the fiscal and budgetary affairs committee.

Galstyan serves as director of the Dilijan educational-research center since 2015. Earlier in his career he held various positions at the Central Bank.