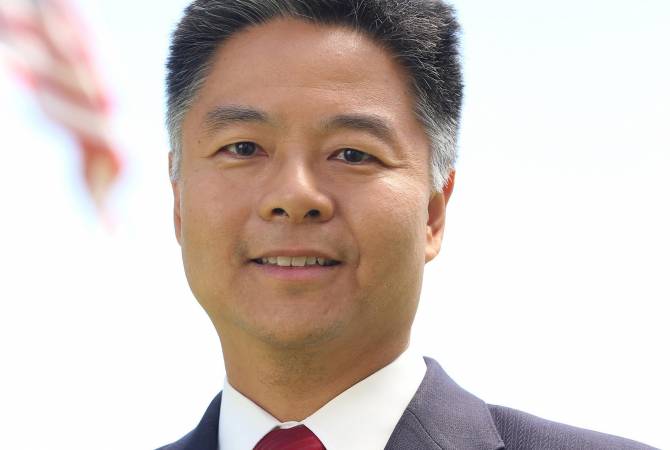 “On this I agree with Donald Trump. Turkey has been trending towards authoritarianism & becoming more anti-American. Many of us have also pushed for recognition of the Armenian Genocide. I urge Donald Trump to do so. The US should not continue to ignore historical facts”, the Congressman said on Twitter.

US President Donald Trump authorized a doubling of tariffs on steel and aluminum with respect to Turkey.