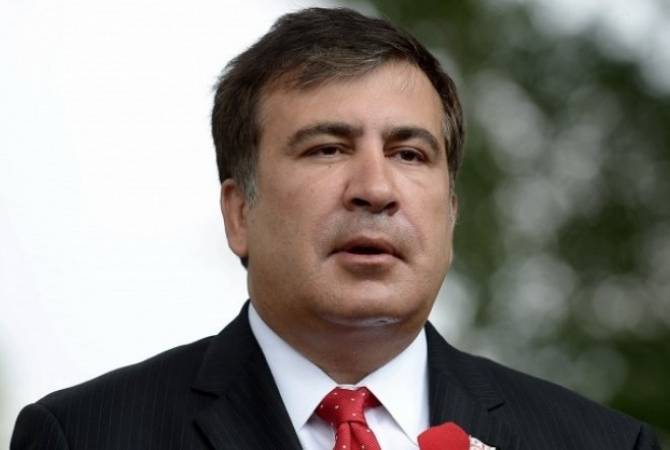 In an interview to the Echo of Moscow radio station, Saakashvili said the Armenian PM does everything right. He said Pashinyan must completely change the system.

The ex-Georgian president said Pashinyan should have dissolved the parliament, but added that it’s still not late for that.

“It’s better for him to learn on our mistakes. He would rather not to make his own mistakes, because the success of all of us depends also on his success”, Mikheil Saakashvili said.

He added that the Armenian PM should accelerate the ongoing reforms and, as long as there is the energy of the people, use it correctly.