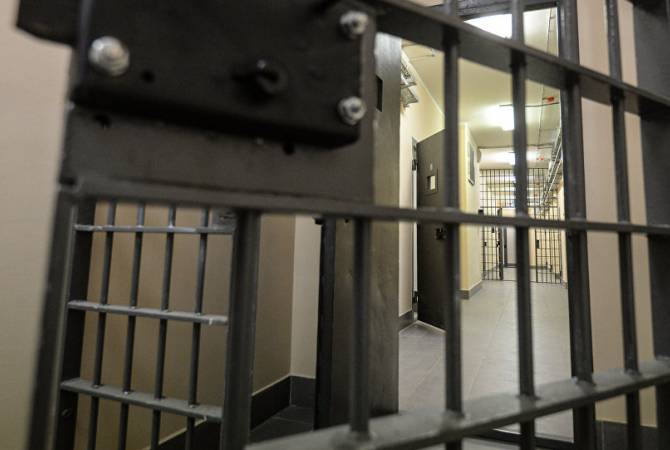 
YEREVAN, JULY 30, ARMENPRESS. A 33-year old convict of Armenian origin has died in a correctional facility in Russia. The convicted criminal is identified as Gor Hovakimyan.

The man’s sister, Ani Simonyan, has sent a letter to a Russian newspaper asking for attention on the maater. She claims that her brother has been tortured and murdered, and that prison officials have attempted to conceal the circumstances surrounding Gor’s death.

“For a long time we didn’t have information about Gor, he would usually call once a month. We were very worried, we called the prison on July 11 and we were told that he is healhly and everything is alright. Since my mother was very worried, she went to the prison the next day and asked to see him, and that’s only when they said that he has died on July 6. Six days had passed since the death but they failed to notify the family,” Ani Simonyan says. She claims that prison officials have intentionally concealed the death in order for the body to remain unclaimed, and then to bury it without notifying the family, thus covering up the cause of death.

Simonyan said they have seen multiple trauma, torture and taser traces on Gor’s body in the morgue. She says the fingers and toes of Gor were broken.

She says that her brother’s body was entirely battered, with the exception of the face.

The family asked for a copy of the coroner’s report, however they were denied. The Coroner said that the prosecutor and an expert have signed it, with the cause of death being pneumonia. Hovakimyan was serving an 8-year sentence.