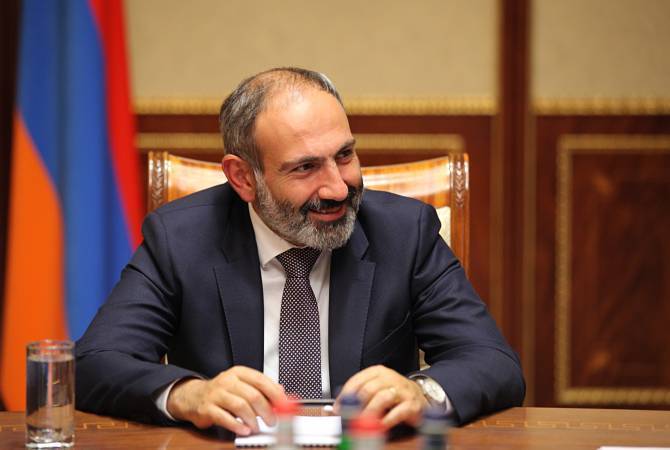 
YEREVAN, JUNE 4, ARMENPRESS. Prime Minister of Armenia Nikol Pashinyan has sent a congratulatory message to Giuseppe Conte on the occasion of being elected Prime Minister of Italy, wishing him success in his responsible mission of guiding Italy to future achievements and welfare.

As ARMENPRESS was informed from the official website of the Prime Minister, the congratulatory message runs as follows,

“Armenia has always attached special importance to strengthening interstate relations with Italy conditioned by both close historical interactions and common spiritual-cultural values, and combinable visions on development. I am more than confident that mutual trust between our peoples will allow to give new impetus to high level political dialogue and bilateral partnership on various platforms, as well as record new achievements for the benefit of our peoples.

I greatly highlight the role of Italy in the developing relations between Armenia and the EU. We are convinced that the Armenia-EU Comprehensive and Enhanced Partnership Agreement will create broad opportunities for giving new content to the Armenian-Italian agenda”.