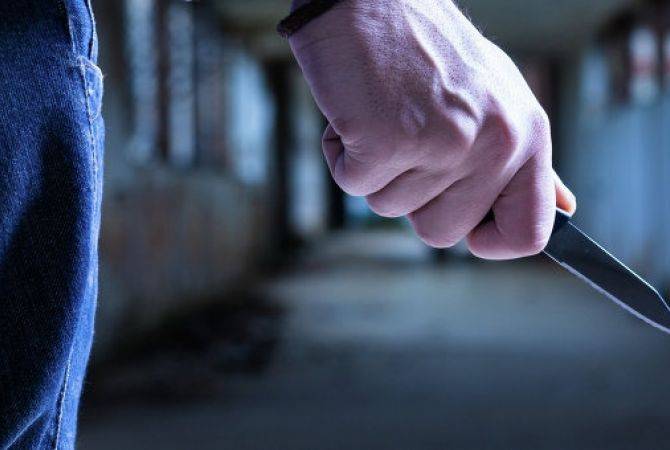 
YEREVAN, APRIL 11, ARMENPRESS. A citizen reported to the Yerevan Police Department on April 1 that a man has stabbed a child in the city’s Children’s Park.

The Yerevan Police Department told ARMENPRESS that minutes after the report a medical center alarmed the police that a 15 year old boy has been hospitalized with stab wounds.

A 35-year old man, identified as Argam Hovhannisyan, has been detained in suspicion of stabbing the boy.

Hovhannisyan, a local of a village in Aragatsotn province, confessed to carrying out the crime.

21:29, 09.24.2021
Viewed 1735 times Today, no Armenian lives or practically could live in the territories under the control of Azerbaijan – Pashinyan