Lavrov and Tillerson fail to meet in Ethiopia, despite expectations 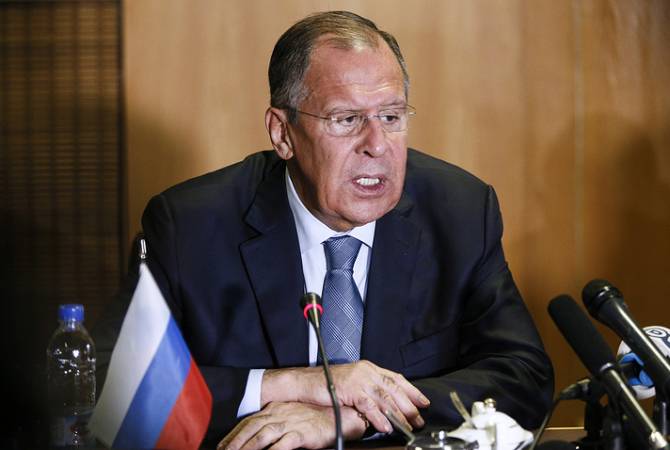 
YEREVAN, MARCH 9, ARMENPRESS. Russian minister of foreign affairs Sergey Lavrov and US Secretary of State Rex Tillerson failed to have a meeting in Ethiopia, despite expectations that the meeting might take place, a source from the Russian delegation told TASS.

Lavrov arrived in Addis Ababa on March 8 where his US counterpart was visiting, and moreover the two FMs were even staying at the same hotel.

Earlier on March 5 the Russian foreign ministry said it had offered the US to organize a meeting between Lavrov and Tillerson in Ethiopia. But the next day the US Department of State said they didn’t receive any offer.