US Congress prepares sanctions against Turkey 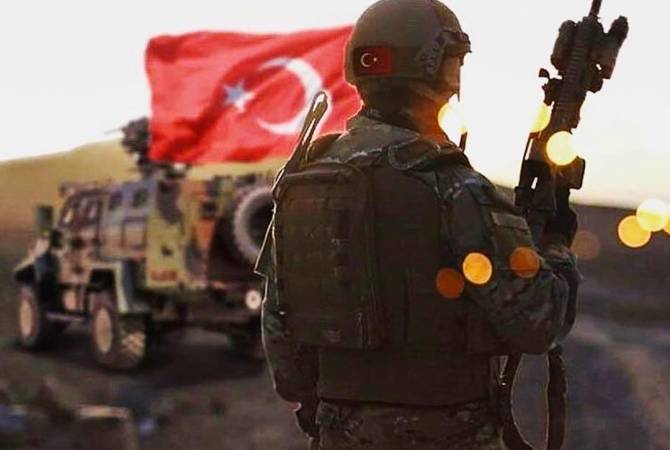 
YEREVAN, FEBRUARY 3, ARMENPRESS. The US-Turkey relations have become strained in the recent period due to the Turkish military intervention in Syria’s Afrin, an anti-Kurdish operation under the pretext of fighting terror – known as Operation Olive Branch.

The US Congress is preparing sanctions against Turkey as part of the 2012 Magnitsky Act.

The sanctions might target certain ministers and politicians of Turkey, Hurriyet reports.

“The US government acknowledges that necessary means must be taken to stop Turkey, but at the same time the US tries to prevent the possible clash of the Turkish and American troops in the Syrian territory”, Hurriyet said.

The Magnitsky Act is a bipartisan bill passed by the U.S. Congress and signed by President Obama in November–December 2012, intending to punish Russian officials responsible for the death of Russian tax accountant Sergei Magnitsky in a Moscow prison in 2009.

Under the law, the US bans the entry of foreign officials, who have abused human rights, to the country and their real estate in the US is frozen.