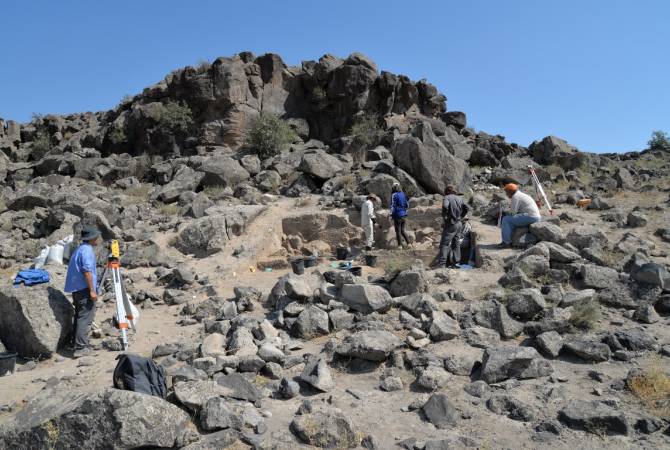 
YEREVAN, JANUARY 12, ARMENPRESS. Archaeologists have made a new discovery near the village of Lernagog in Armenia’s Armavir province.

An area dating back to the 8th-7th millenniums B.C. has been discovered in Lernagog 1 site.

Pavel Avetisyan, director of the Archaeology and Ethnography Institute presented the details of the 2017 works during a press conference.

“For the first time we have recorded a stationary settlement in this region, the lower layers of which date back to the 8th-7th millennia B.C”, he said, adding that this is one of the brilliant results of 2017 research works”, Avetisyan said.

Research showed that people living in that settlement had certain architecture skills – traces of clay buildings have been found.

Doctor Makoto Arimura of Japan’s Tokai University has been in Armenia before also.

“The Middle East, Caucasus are the key part of the Neolithic culture. There are many monuments from that period in Syria, Iraq and Turkey, but we have little information on the Caucasus. Monuments before this dated back to the 6th millennium B.C., we didn’t have information about earlier times. These studies showed that there is a settlement dating back to earlier times in Armenia, where people lives and created. It was a surprise for me that architecture was discovered. This was the first time to have discovered architecture in Caucasus from that period”, he said. 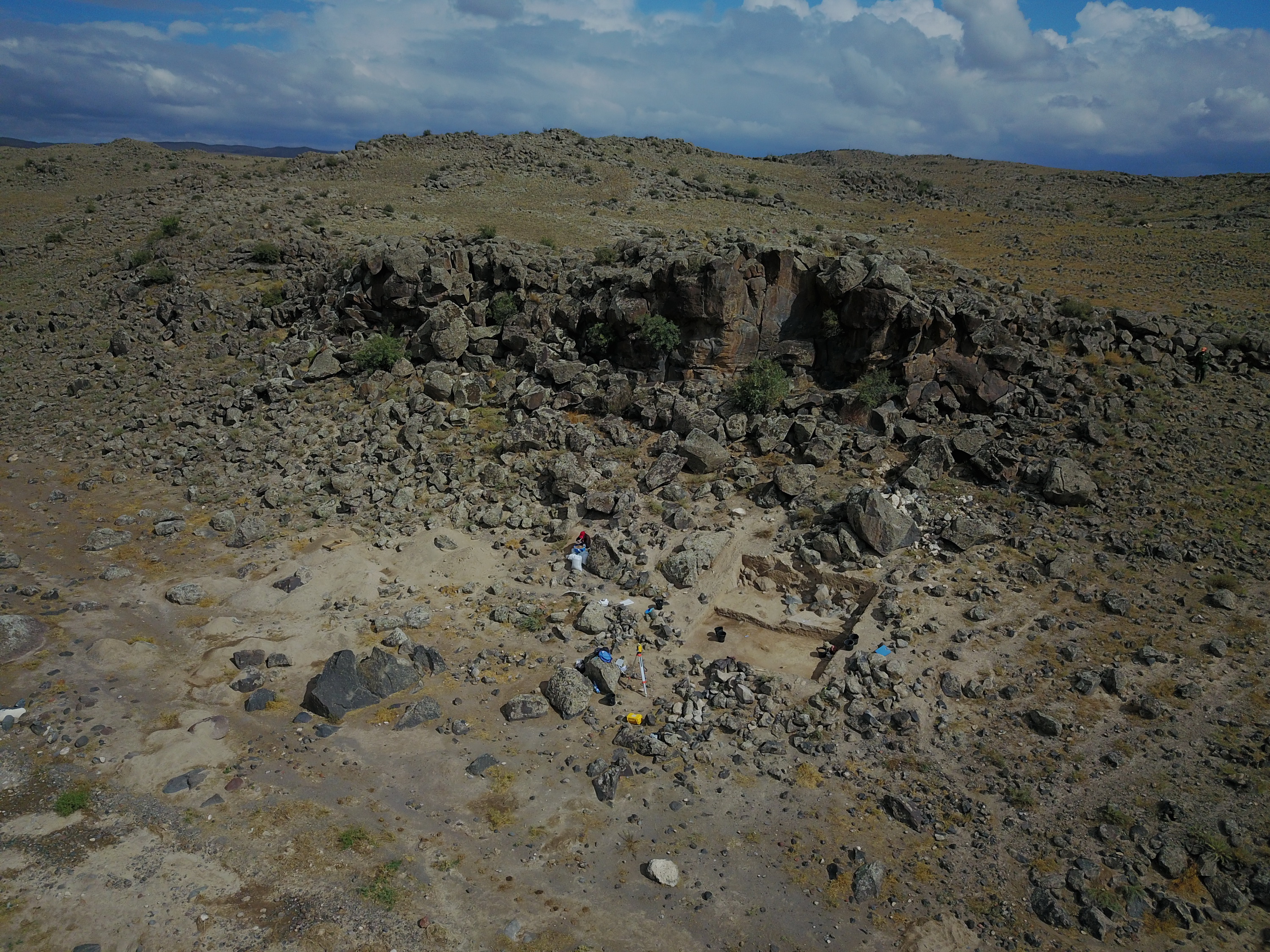 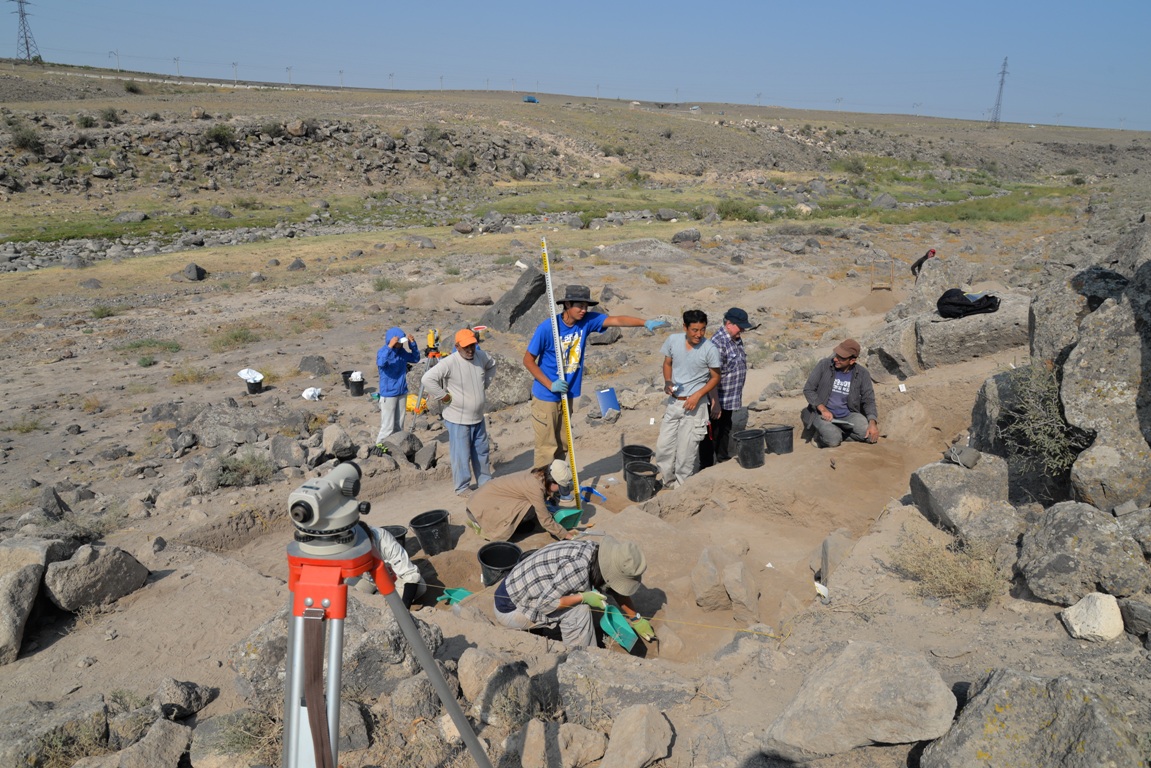 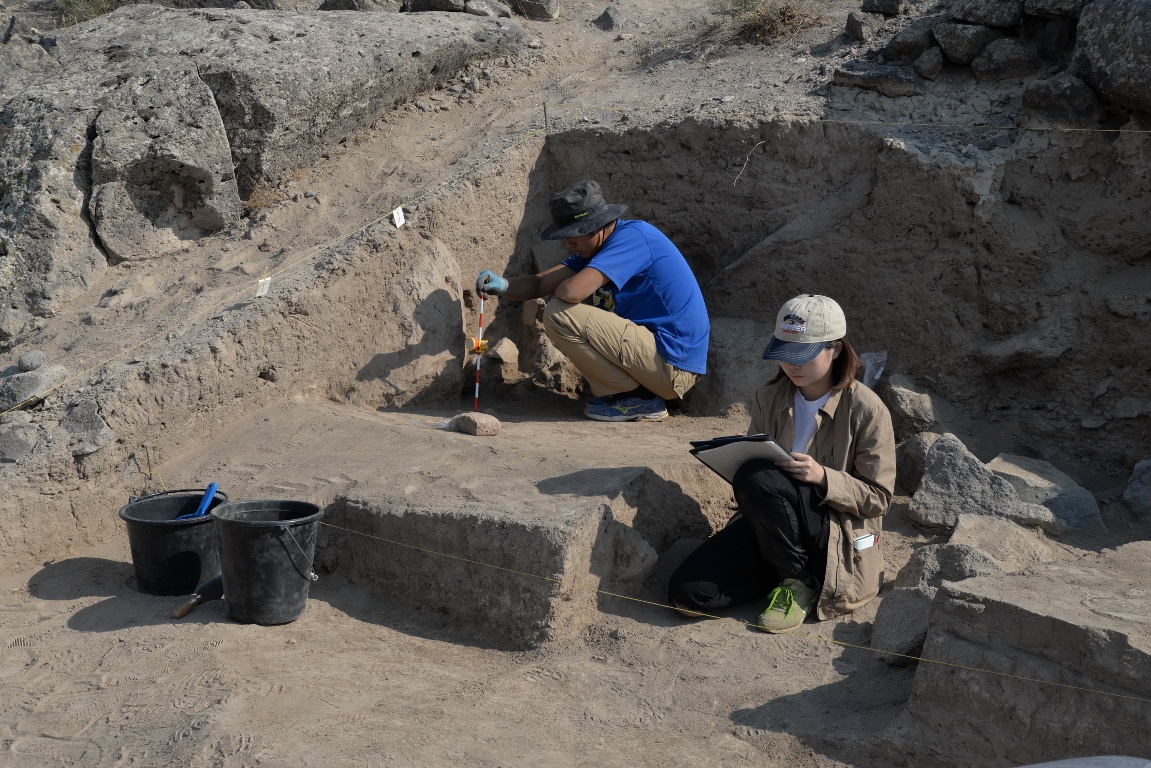 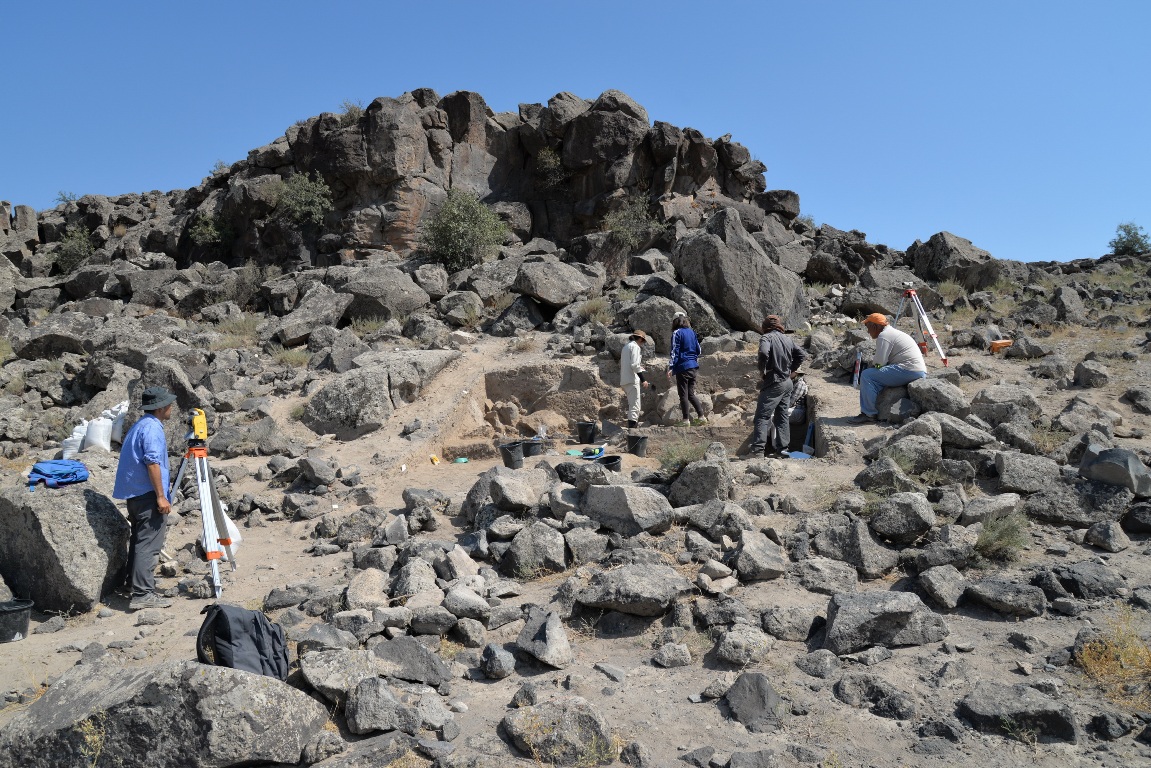 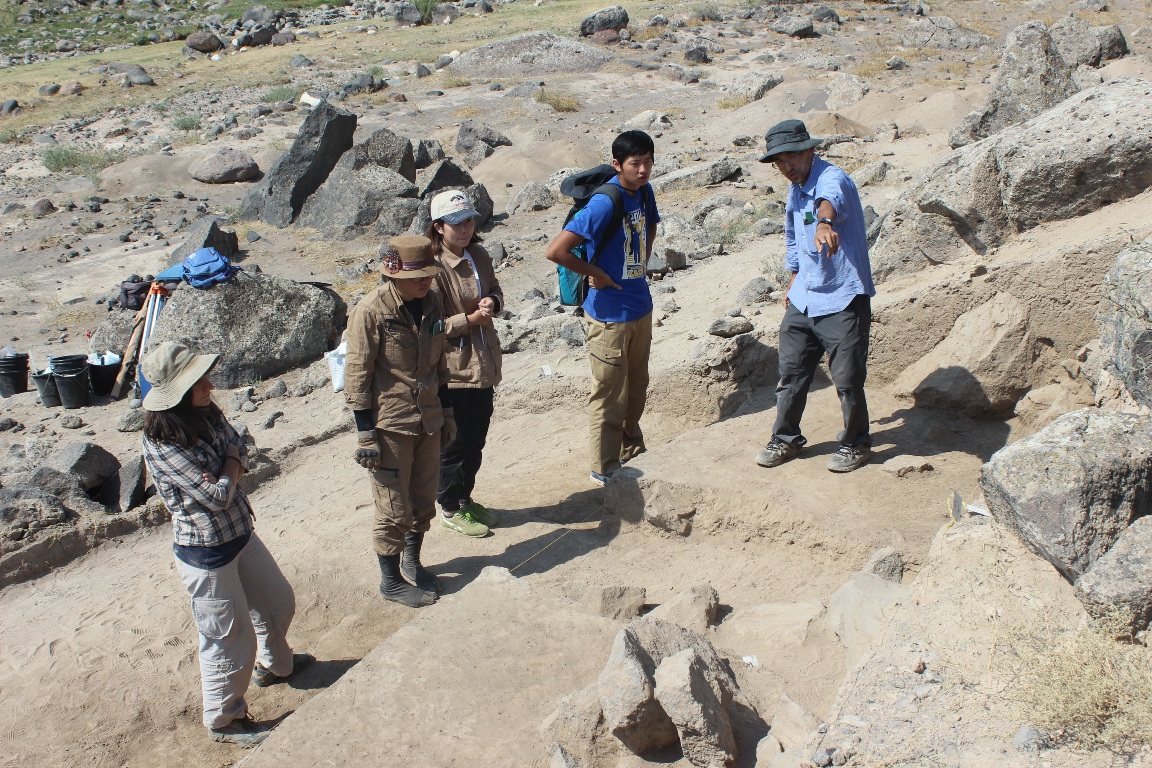 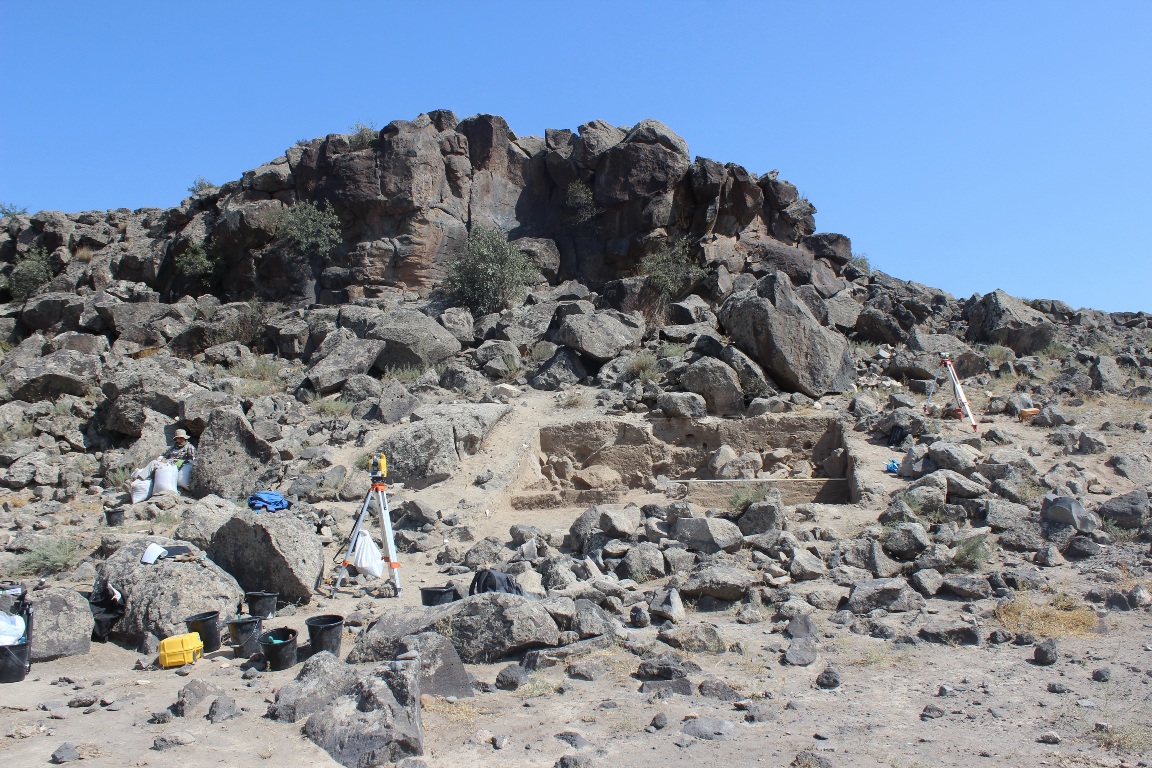 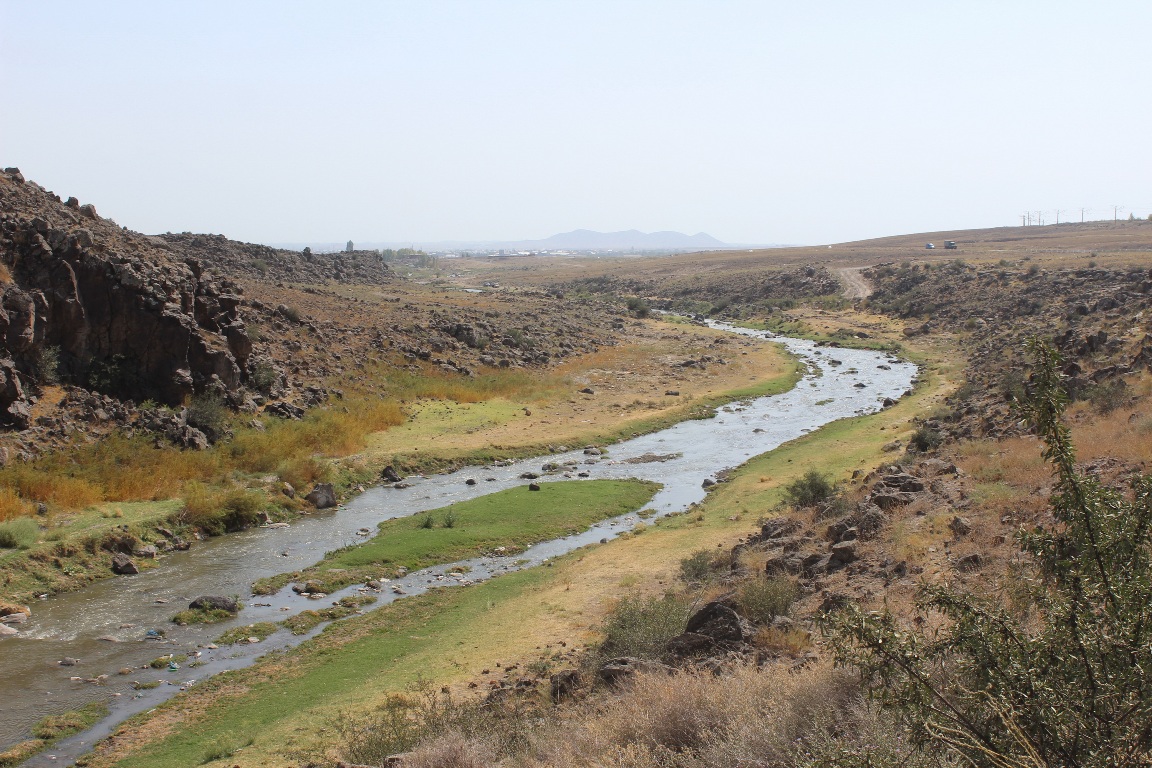