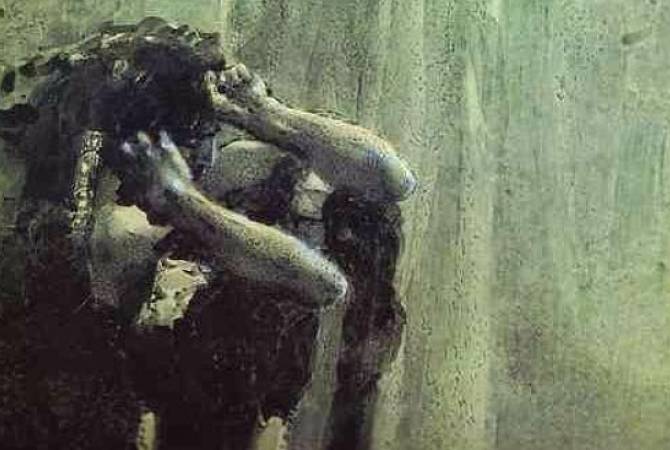 
MOSCOW, NOVEMBER 15, ARMENPRESS. During the Martiros Saryan exhibition in Moscow’s Tretyakov Gallery, it is expected that President Vladimir Putin will give the restored painting of Mikhail Vrubel titled “Demon and Angel with Tamar’s Soul” to Armenian President Serzh Sargsyan, ARMENPRESS correspondent reports from Moscow, Russia.

Vrubel’s painting was stolen in 1995 from the Russian Arts Museum.

During an official visit to Russia on March 15, 2017, Armenian President Serzh Sargsyan told a joint press conference with Vladimir Putin that the painting has been found by Russian law enforcement agencies and it will be returned to Armenia.

“This painting has been found thanks to the efforts of Russian relevant agencies, and today Vladimir Putin expressed the intention of the Russian side on handing it over to Armenia. I am very grateful”, Sargsyan said.