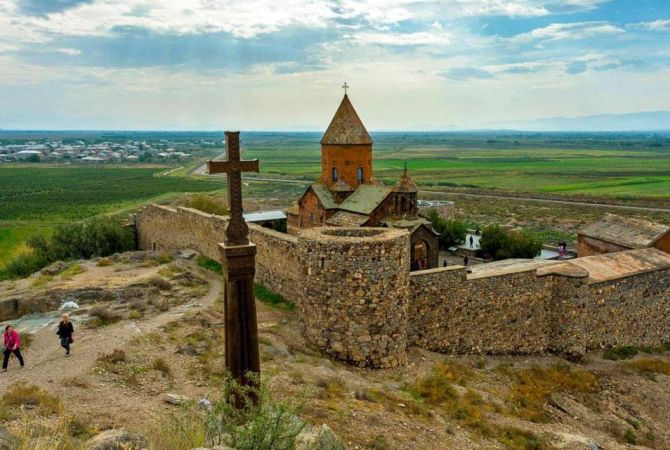 BBC writes “this European country made Christianity its official religion in 301 AD, and this history can still be seen today”.

“With a population of only 3 million people, Armenia is one of the smallest countries in Europe. But it has a sizable place in spiritual history: most historians believe that in 301 AD, it became the first country in the world to adopt Christianity.Today, around 95% of Armenians are Christian, and the country’s pious history can be traced back through some of its ancient sites and monuments”, BBC writes, adding that Gregory the Illuminator preached Christianity, which many years later, in 301 AD,  was declared as the state religion of Armenia by Tiridates III.

Coming to fortress of Garni, BBC says it is one of the few temples that survived after King Tiridates III declared Christianity the official state religion. “Today it stands as a symbol of Armenian Neopaganism, and receives more than 136,000 visitors annually, making it one of Armenia’s most popular tourist sites”, according to BBC.

BBC referred also to Armenia’s ‘holy capital’, Vagharshapat, presenting St. Gayane Church located here, as well as Khor Virap Monastery where for many years Gregory the Illimunator was imprisoned. BBC also has a reference to monastery of Geghard, stating that it is a Unesco World Heritage Site. 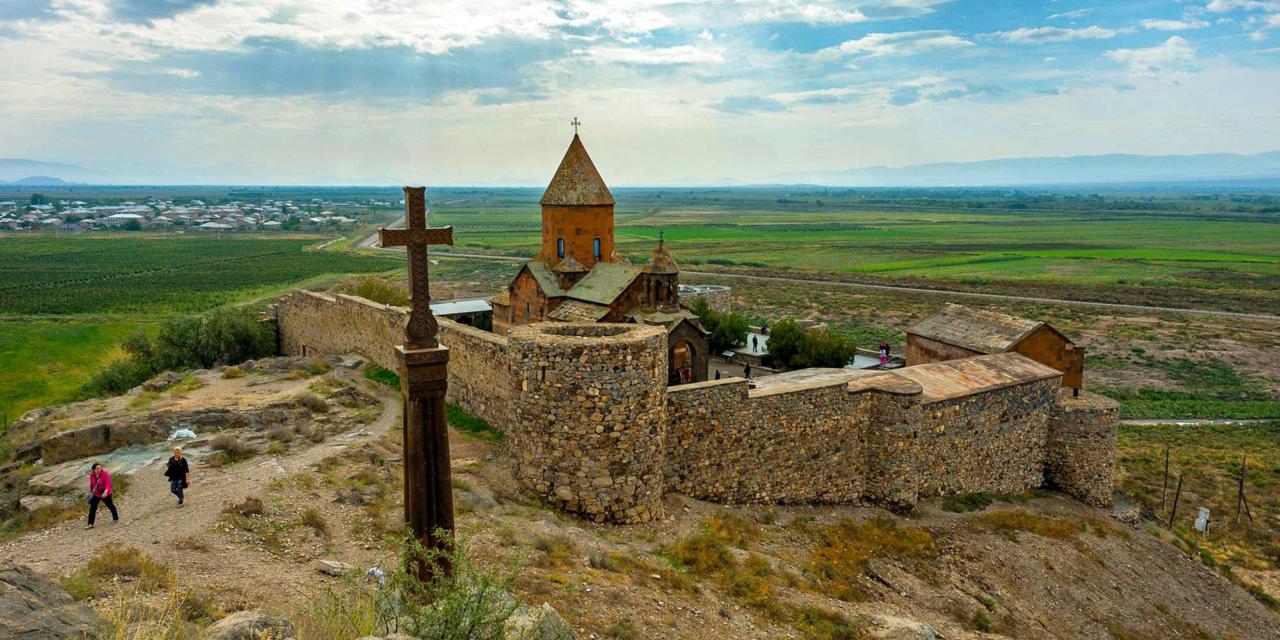 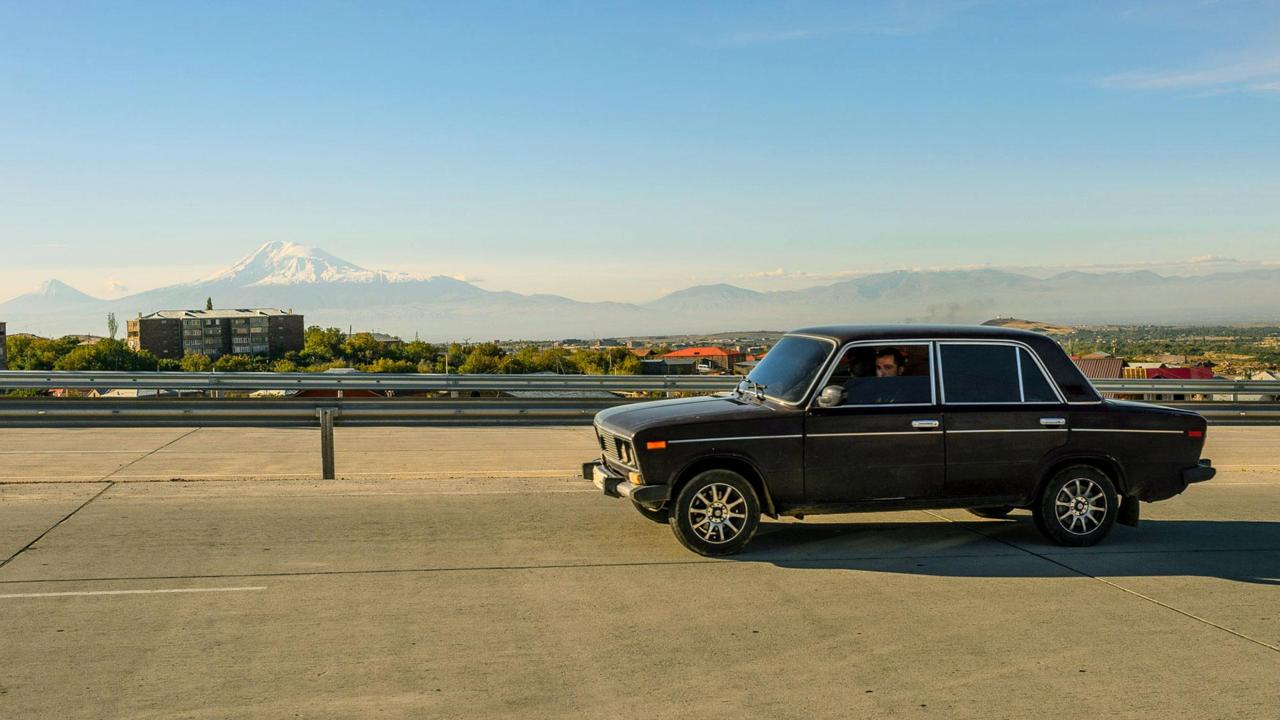 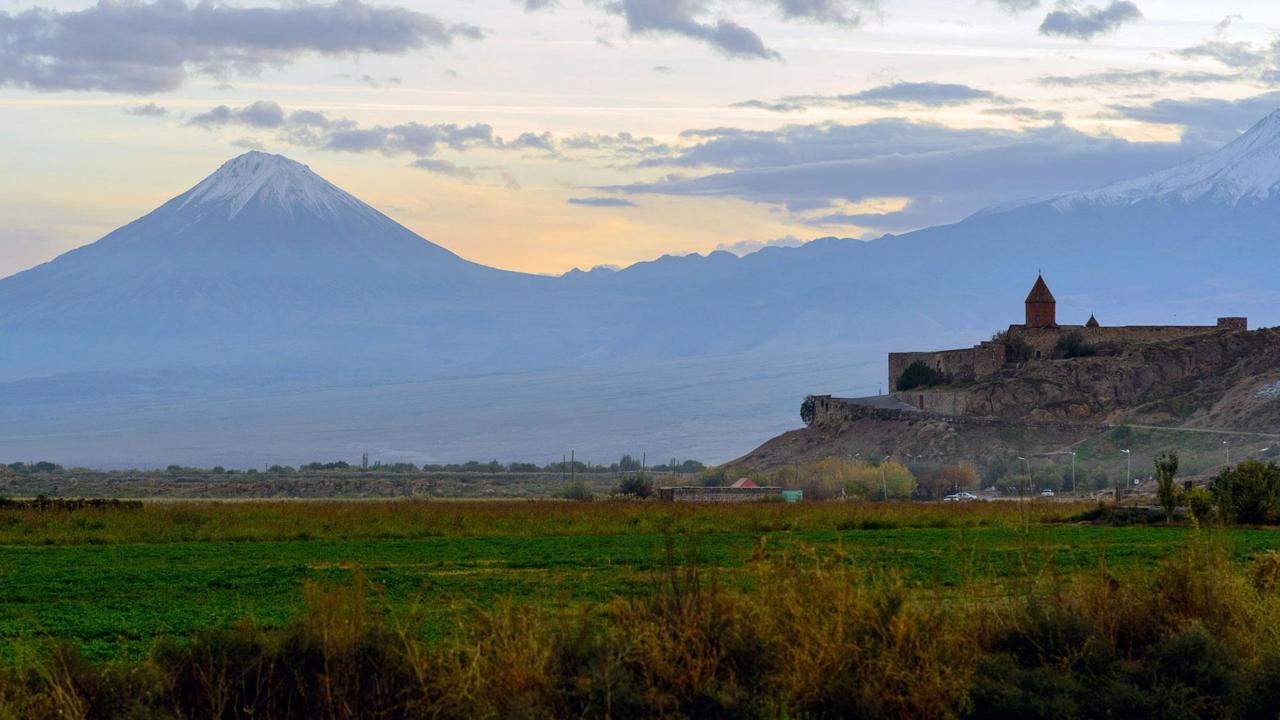 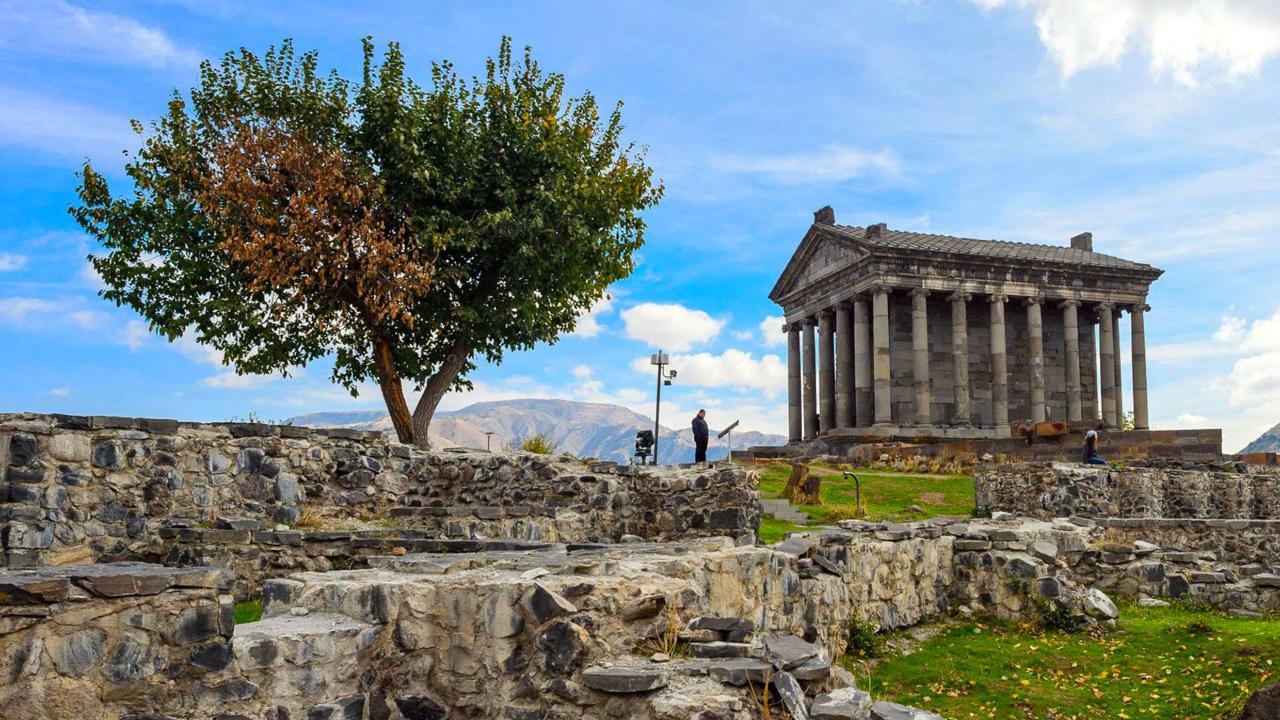 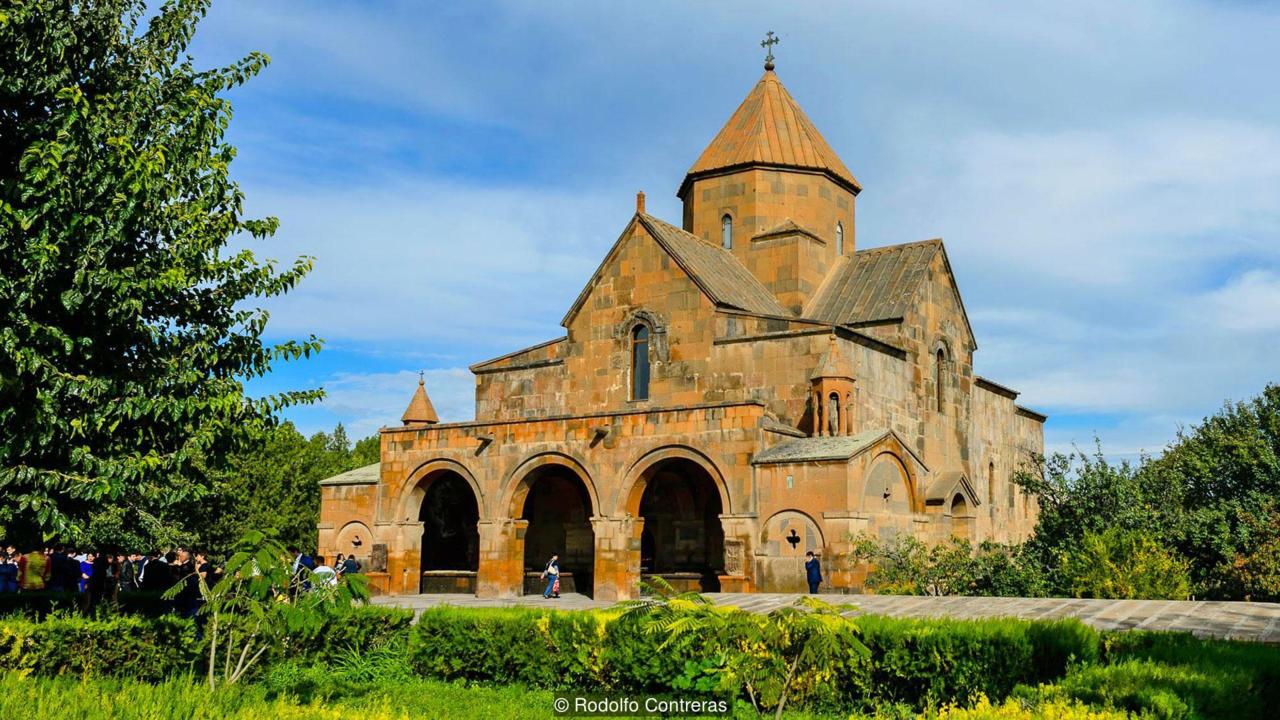 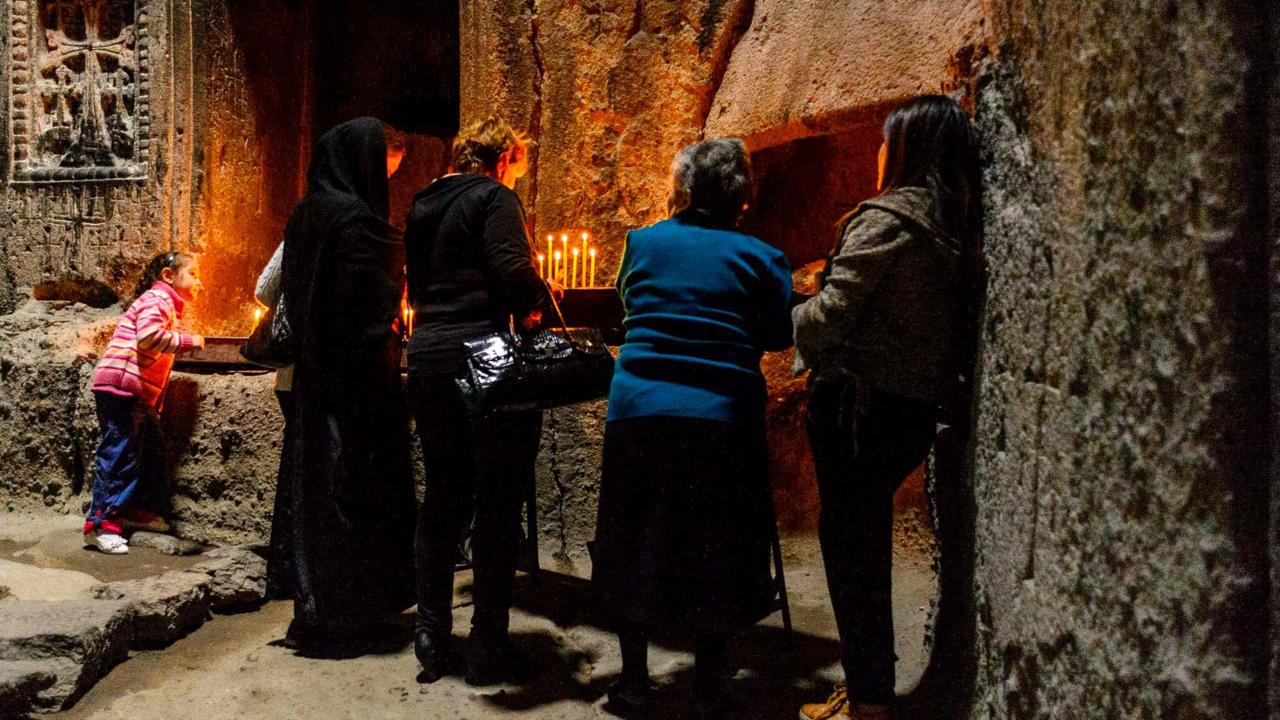 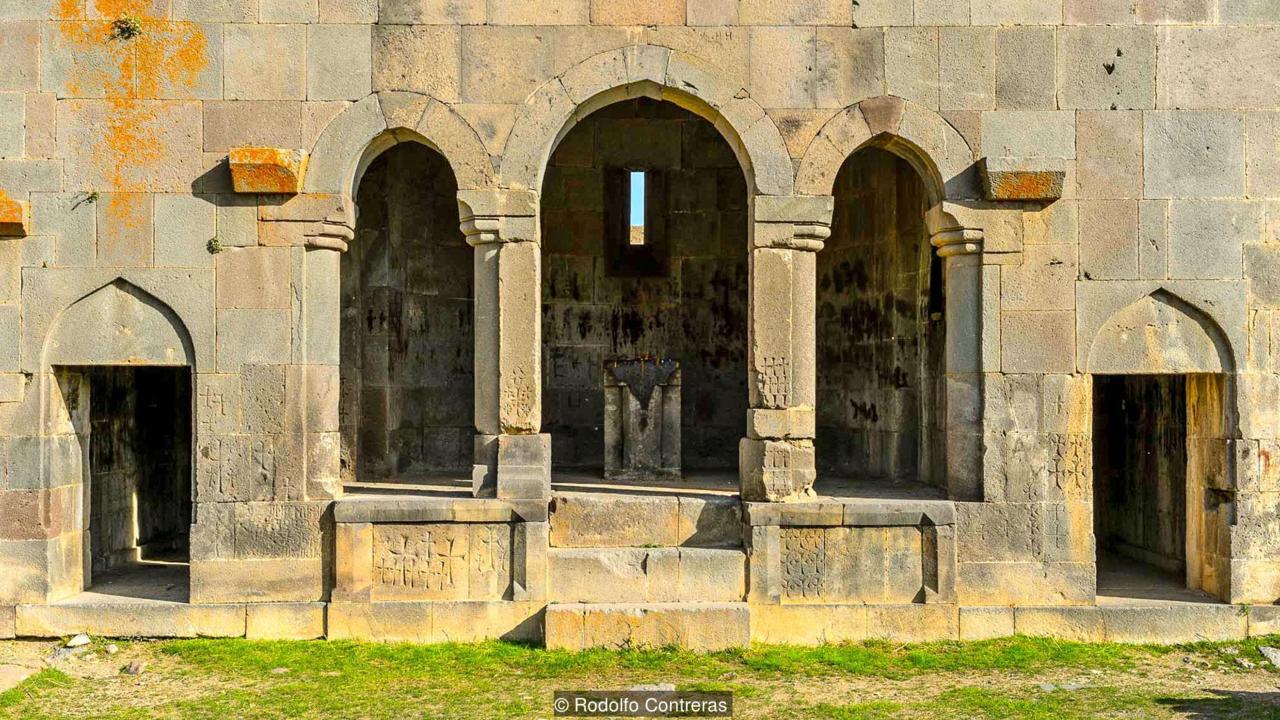 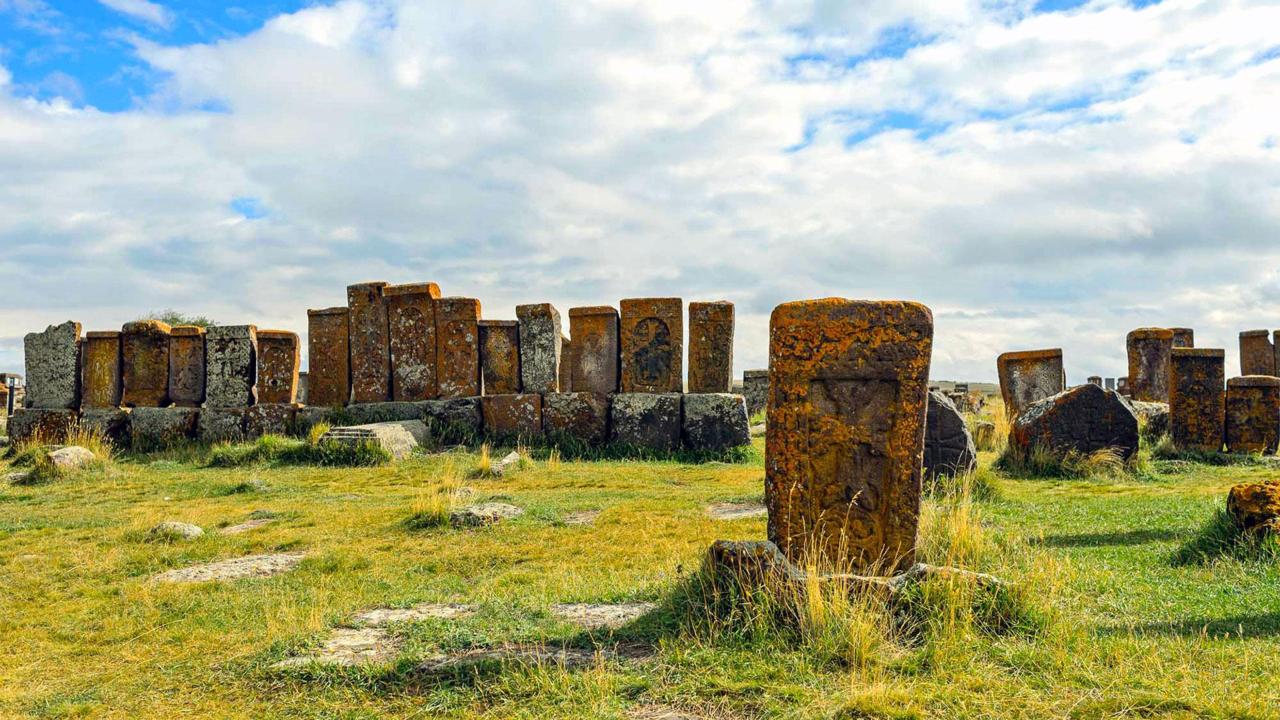 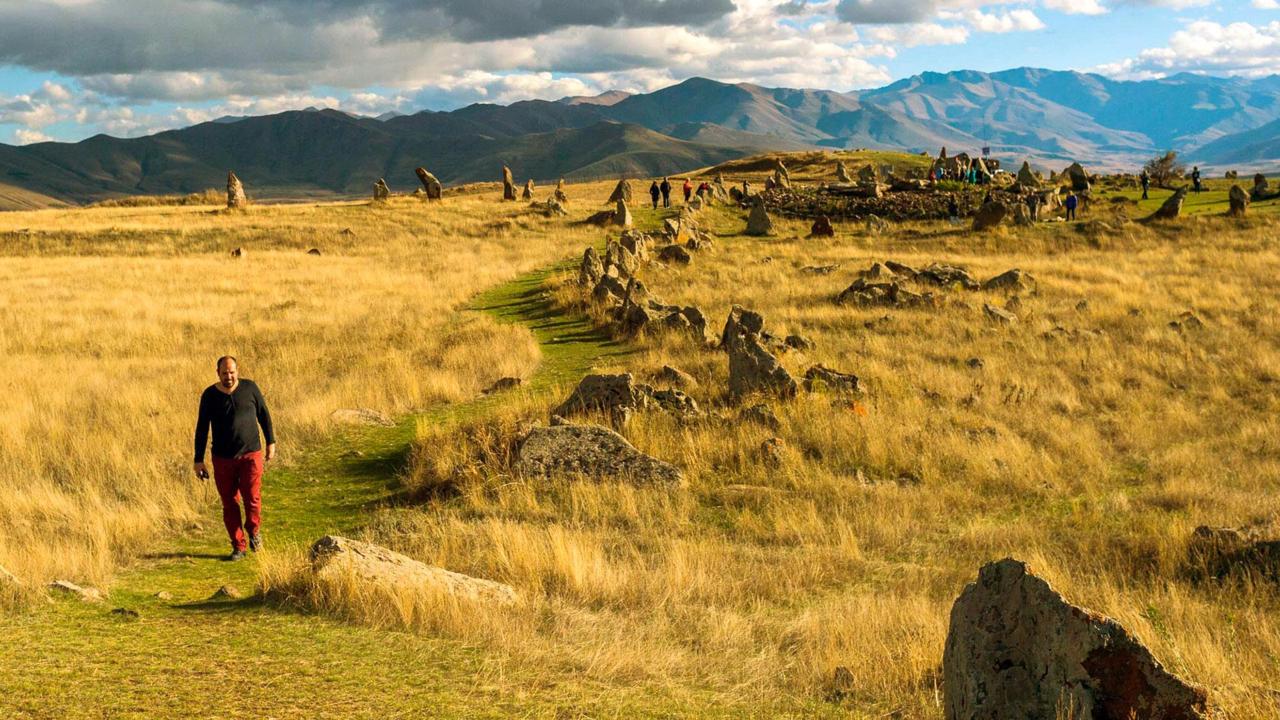