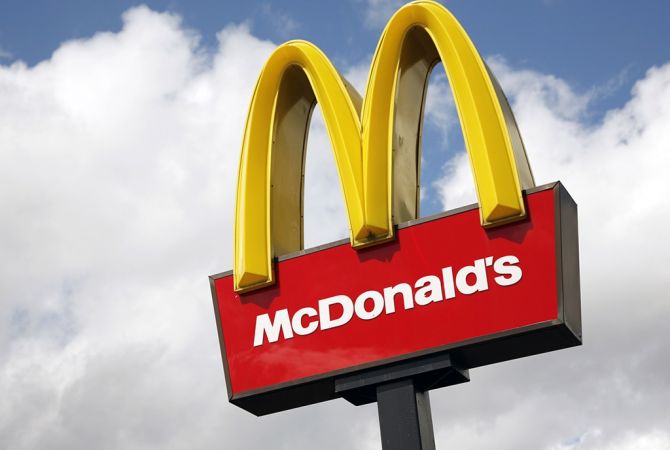 The businessman said the delegation of McDonald's Georgia will visit Armenia on February 7. During the visit the place and other details related to the establishment of McDonald's will be clarified.

“The license is only the first step, and we must carry out a serious work on this path. We need to settle legal issues”, the businessman said.

He said the construction works of the restaurant will launch in 2017 in Yerevan. Initially, it is planned to open 3-4 branches, each requiring €2,5-3 investment.

McDonald's Georgia was opened in 1999. Currently, it has branches in Tbilisi, Kutaisi, Batumi, Zugdidi and Rustavi.