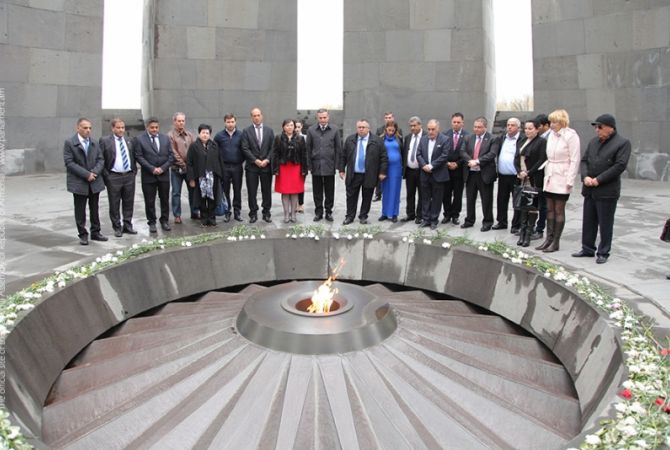 The members of the delegation laid a wreath and flowers on the monument dedicated to the memory of the innocent victims of the Armenian Genocide of 1915. They respected the memory of the 1.5 million victims with a minute of silence. The guest also visited the Armenian-Genocide Institue-Museum. 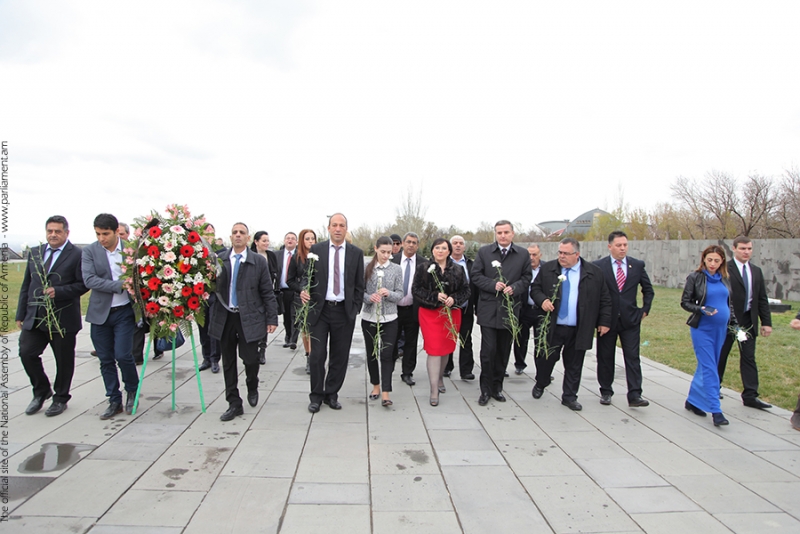 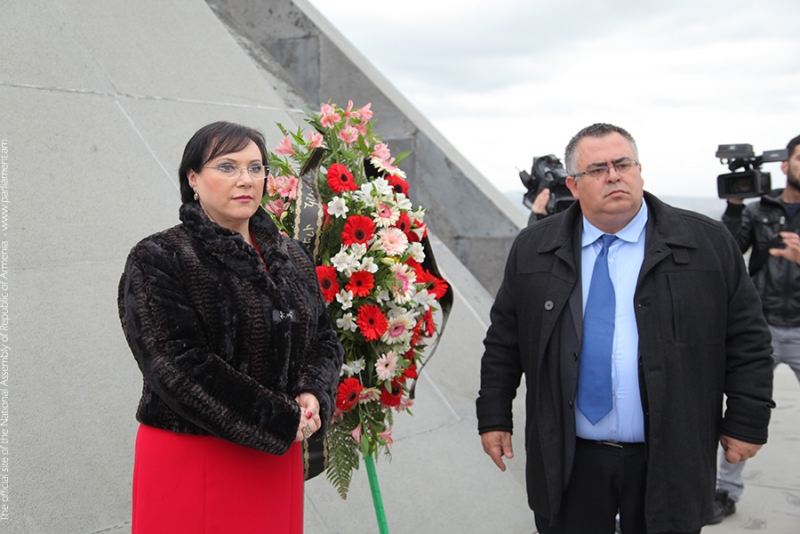 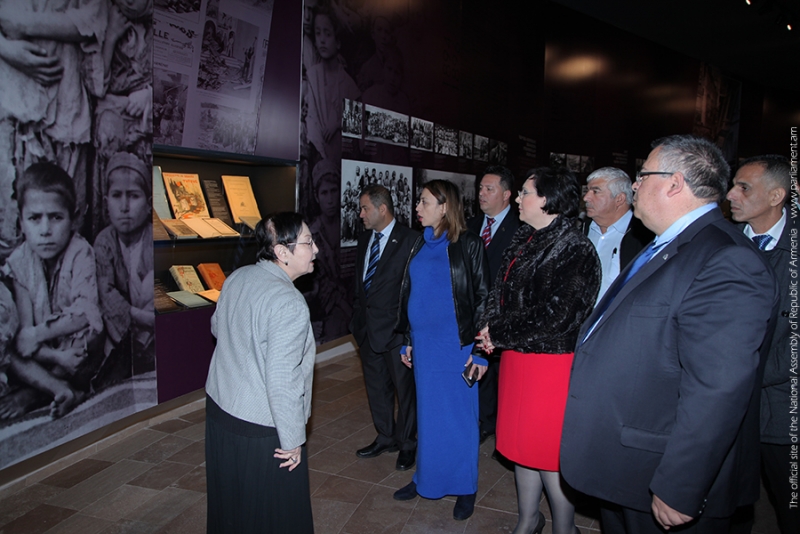 10:21, 06.21.2021
Viewed 1109 times Pashinyan announces how many seats his Civil Contract party will have in newly-elected parliament