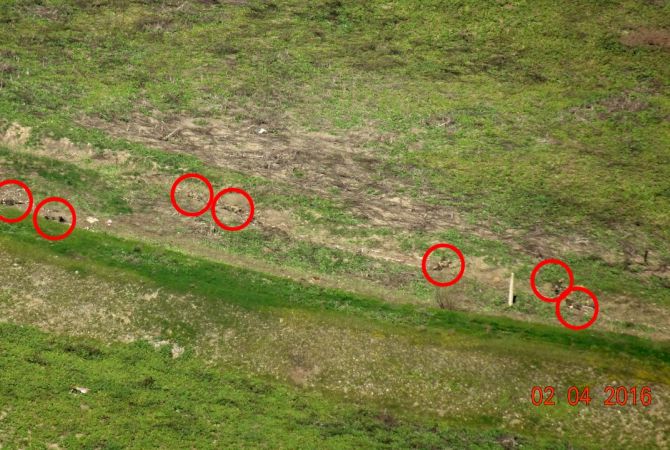 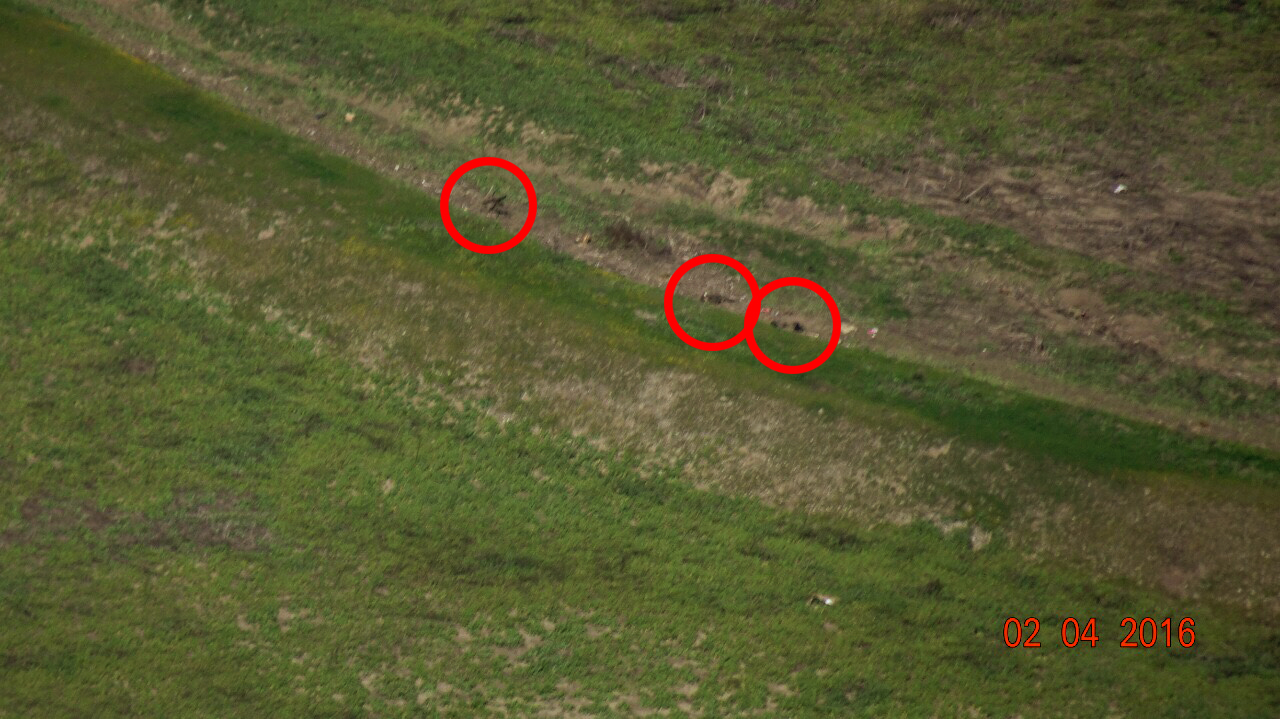 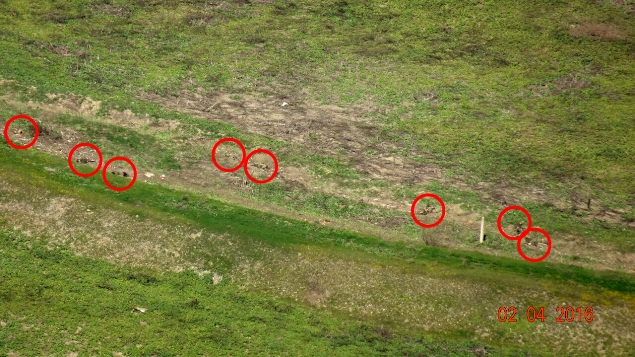 According to the data of the Defense Army, the Azerbaijani armed forces fired MM-21 (Grad) multiple rocket launcher on April 2, at 08: 30 in the direction of Martuni (NKR), killing 12 year old Vaghinak Grigoryan and wounding two other children.

The Defense Army conducts successful defensive battles throughout all directions of the contact line, causing significant losses to the adversary’s manpower and equipment.

The Ministry of Defense of the Republic of Armenia is in constant contact with international organizations and diplomatic/military representatives of foreign countries for necessary consultations and exchange of information regarding the developments on the contact line of Nagorno Karabakh-Azerbaijani opposing forces.