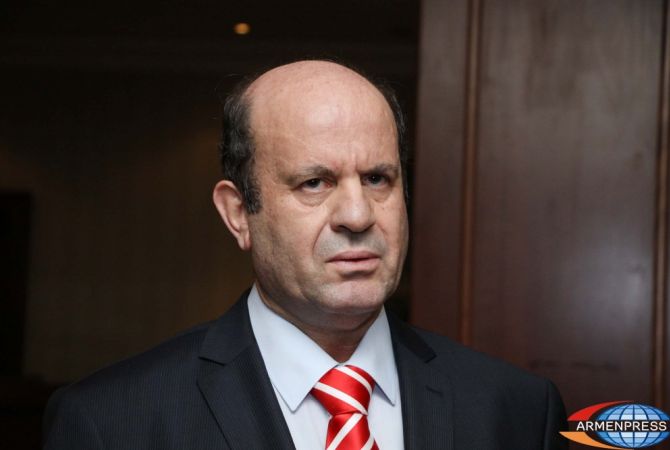 “A great number of Syrian businessmen, who have good relations with Lebanese traders and businessmen, settled in Armenia after the civil war burst out in Syria. They have fostered trade between Lebanon and Armenia,” Makaron said.

The Ambassador noted with satisfaction that Armenia is an attractive country for Lebanese investors. A Lebanese company started a mega project for the first time in Armenia in May, 2015. Founder of Gardeni Lebanese Farms LLC Nicolas Abou Fayssal, purchased a 100 hectare land in Yeghvard where Pecan trees (species of hickory) have been planted on a 22 hectare territory.

“After 5 years Armenia will be the second country after the United States in the production of pecan,” he said. Pecan is being grown in Armenia for the first time. It is expected to produce about 3000 tons of walnut in several years exporting it to other countries.

Moreover, the number of Lebanese cuisines has grown in the capital. Beirut-Yerevan direct flight transporting the passengers from Yerevan to Beirut and vice versa within an hour facilitates trade relations.