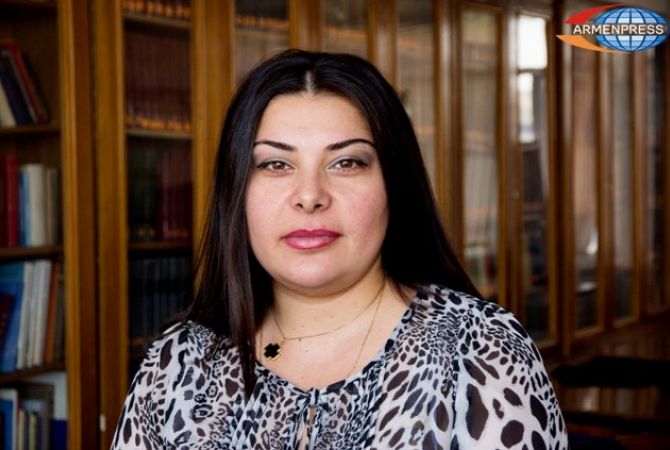 
YEREVAN, OCTOBER 6, ARMENPRESS. The Armenia-Iran railway construction will be very favorable for Armenia from political point of view. The construction of the railway will pull Armenia out of blockade. Iranian studies expert Gohar Iskandaryan said the aforementioned during the meeting with the journalists on October 6.

“The construction of Iran-Armenia railway is a brilliant project. By the latter Armenia will be able to immediately join the Trans-Iranian Railway which will give us a possibility of having access to the ocean,” she noted adding that if Georgia were involved in the cooperation it would be possible to ensure the entire chain,  otherwise Iran could use the Caspian Sea cooperating with Russia.

“Armenpress” reports that Iskandaryan also noted that the construction of Meghri hydro power station was also included in Armenia-Iran cooperation.