33.2 hectares forest to be created in Armenia's Tsovak 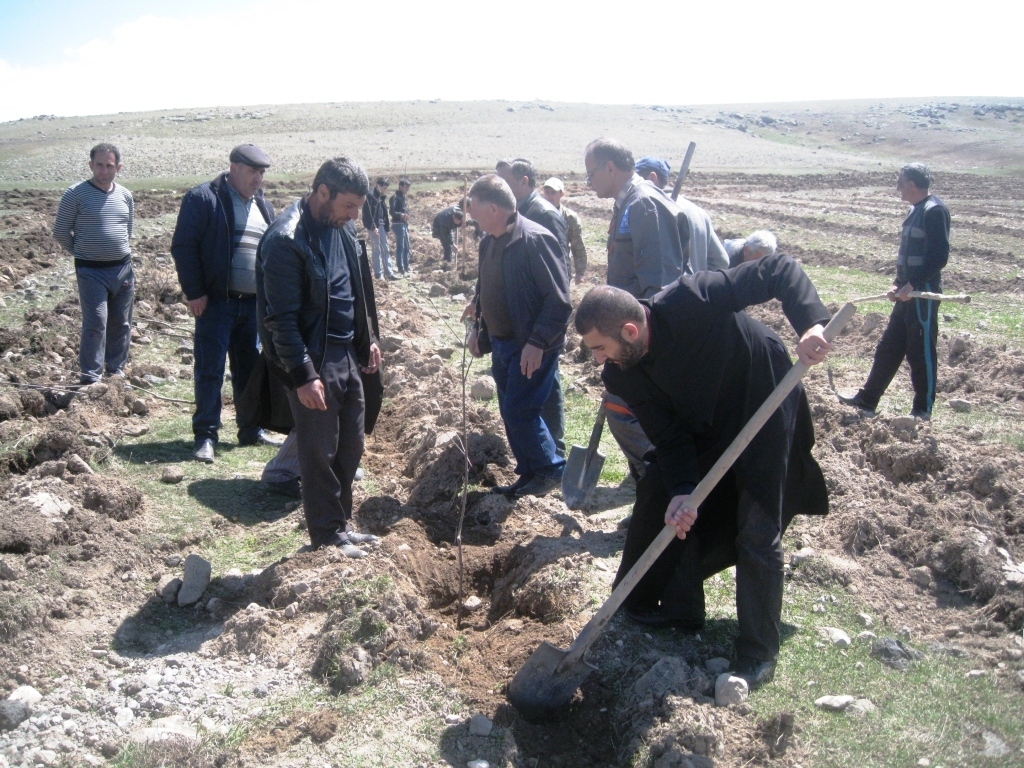 
GAVAR, 18 APRIL, ARMENPRESS. A large-scale afforestation project was launched in the Tsovak village of Gegharkunik province by initiative of the United Nations and funded by the European Union, which will be carried out on 33 hectares, in 2 sections. As “Armenpress” reports, the technical Task Leader of UN “Climate East pilot project” Aram Ter Zakaryan and the NGO president of the "Young Forest researchers’ center”, forestry, doctor of Biological Sciences Andranik Ghulijanian informed the residents about the first step of afforestation during the meeting held in the village municipality of Tsovak.

According to Aram Ter Zakaryan, the useful projects of management, improvement of the pastures and the repair of inter-field roads will follow the large-scale afforestation project, which is initiated by the United Nations and funded by the European Union. The Head of the afforestation project organization Andranik Ghulijanyan said that it is considered the 33.2 hectares of forest will be created in Tsovak, from which 18.2 hectares at the south-eastern edge of Tsovak, the 15 hectares in the area of "Sevan National Park", which is far half kilometer from the Lake Sevan shore.