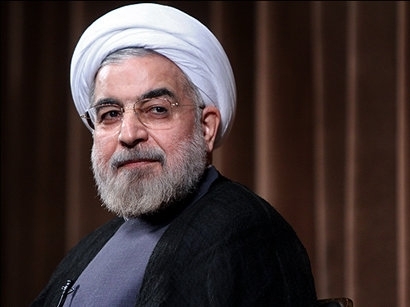 
YEREVAN, 11 APRIL, ARMENPRESS. Iranian-Armenian students have sent an open letter to President of the Islamic Republic of Iran Hassan Rouhani, urging him to recognize the Armenian Genocide. As “Armenpress” reports, citing Asbarez, the authors of the letter have called the Iranian President’s attention to Turkey’s destructive policy in the region, stating that Turkey not only denies the genocide that took the lives of 1.5 million Armenians in the Ottoman Empire, but also backs terrorist groups killing several innocent civilians in Iraq and Syria.