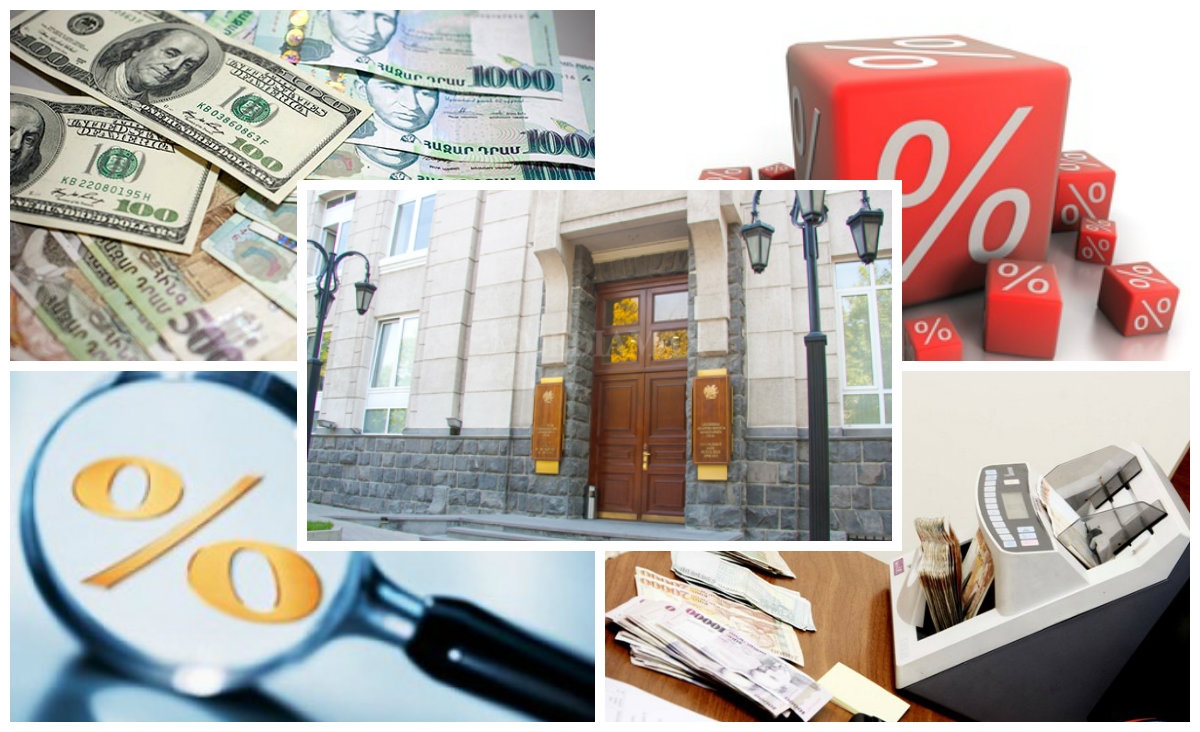 
YEREVAN, MARCH 3, ARMENPRESS. Parallel to the return to the natural situation in the financial system, the banks will verify their credit policy and monetary crediting process will be activated.

The Central Bank of the Republic of Armenia stated this responding the query of “Armenpress” News Agency. Responding the question how the Central bank assesses the way of activity of the banks, the Central bank stated that they have reduced granting the monetary credits and frequently avoid granting credits in Armenian currency. Also, it was stated that due to the structural changes in the economy, the trading banks must reassess their risks, thus becoming more conservative.

Reflecting on the growth of credit interest rate, the Central bank informed that a number of measures are taken, which will annihilate the potential growth of monetary interest rate.