Armenian Genocide to be presented through music in China 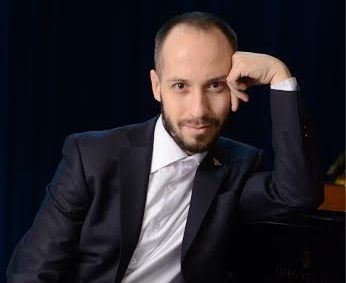 
YEREVAN, 24 DECEMBER, ARMENPRESS. Armenian musician Mikayel Hayrapetyan will give concerts dedicated to the 100th anniversary of the Armenian Genocide in China. As press speaker of the Armenian community of China Mher Sahakyan reports to “ArmenPress”, the first concert will be held at the large hall of the Philharmonic in the Chinese city of Tianjin on December 29, 2014.

Mikayel Harutyunyan will present his program called “The Secrets of Armenia”. The goal of the program is to make classical Armenian music popular in China. Mikayel Hayrapetyan will perform the works of Komitas, Babajanyan, Baghdasaryan, Abrahamyan and Amirkhanyan.