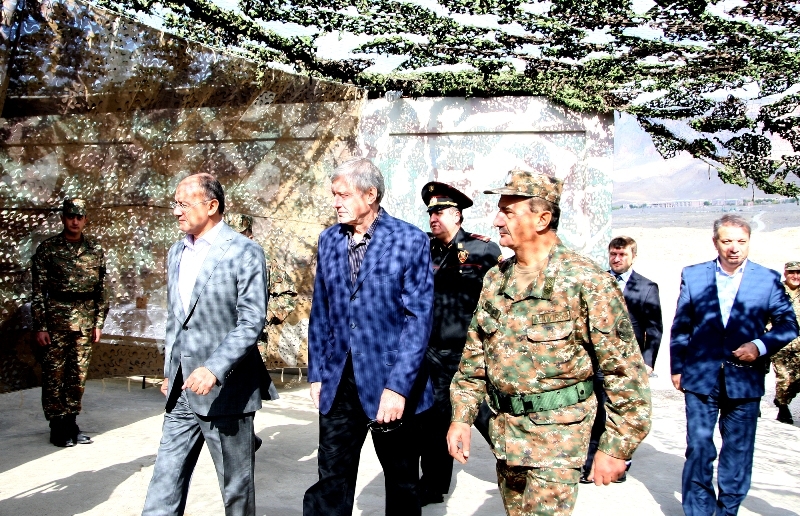 In a briefing with mass media representatives, Nikolay Bordyuzha referred to the situation at the borderline. He noted that the general situation is satisfying and the goal of his visit is to make a corresponding report on the operative situation at the contact line.

This was Nikolay Bordyuzha’s first visit to the Armenian-Azerbaijani state border zone. Welcoming this step, Seyran Ohanyan noted that similar visits one more time show that CSTO is interested in the situation of the CSTO member states. Defense Minister of Armenia stressed that these visits enable to form general views on the situation for determining the further steps.