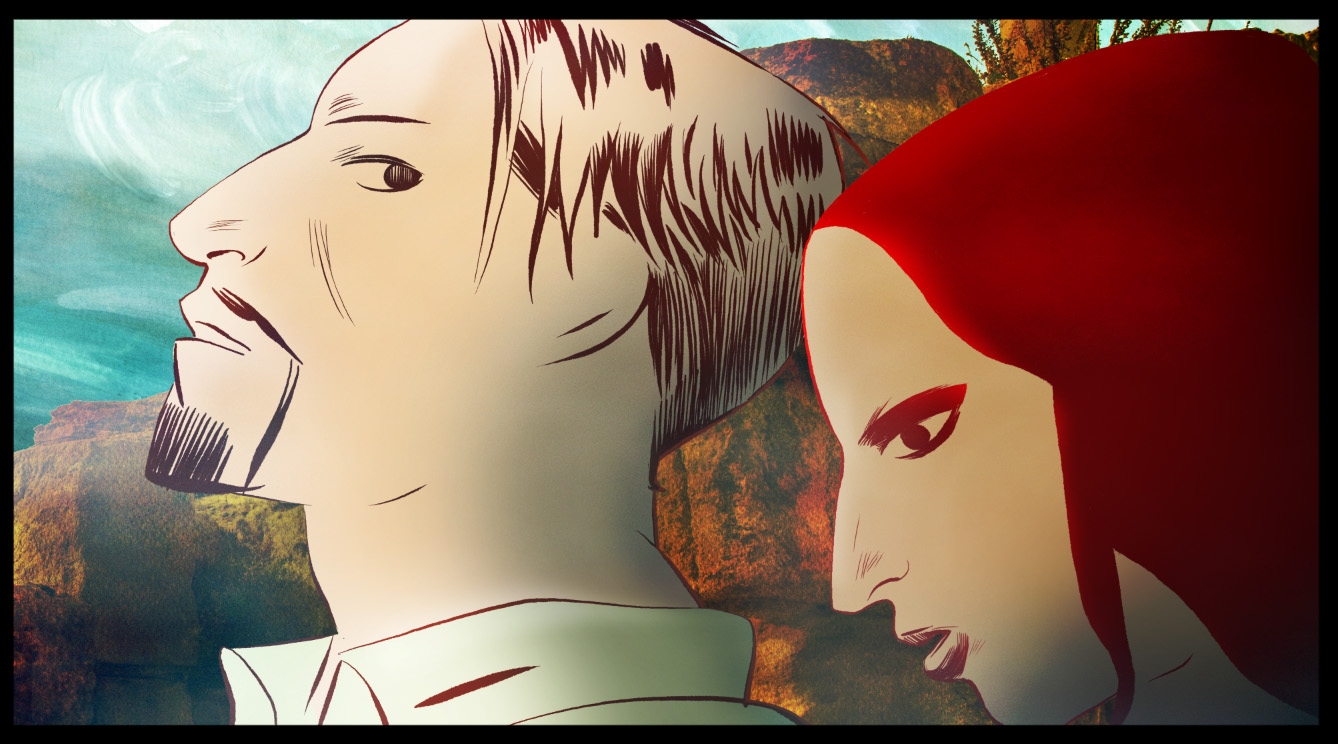 
PARIS, SEPTEMBER 12, ARMENPRESS. Armenian-French film and theatre actor, director, writer and producer, winner of Cannes Festival prize Serge Avedikian is working over full-length animation movie titled "The Last Round in Istanbul", which will touch upon the issue of the Armenian Genocide consequences as well. In a conversation with "Armenpress" Serge Avedikian underscored: "The screenplay of the movie has already been completed, currently we are working over the four minute length trailer of the movie for the."

Among other things Serge Avedikian underscored that animation movie "The Last Round in Istanbul" indirectly and sternly tells Turkey’s history, which is related with the Armenian Genocide and fascism. In addition the prominent artist emphasized: "I guess there are young and brave producers in Turkey, which would like to be involved in the project, because it’s of a certain importance for them too."

Avedikian was born in Yerevan, Armenian SSR. His parents were born in France, children of survivors of the 1915 Armenian Genocide. In 1947, influenced by Joseph Stalin's and Maurice Thorez's propaganda, they left to rejoin the motherland, where Avedikian attended the French school of Yerevan. At the age of fifteen along with his family, he returned to France. He got his stage debut in college, in his professor's amateur theater company.

After studies at the Conservatory of Dramatic Arts in Meudon (France), he arrived in Paris in 1971 where he worked with the students of the Paris Conservatory. In 1976, he created a theater company and produced several plays. At the same time, he pursued a career as a theater, movie and television actor. In 1988, he founded his own production company but continues to direct films.