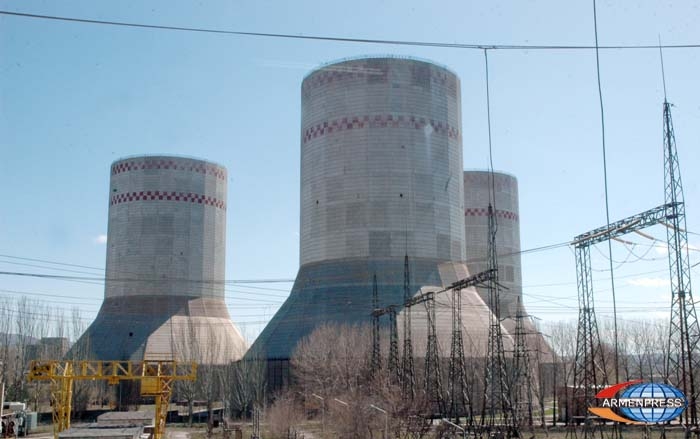 Joseph J. Krol, Rear Admiral, United States Navy (Retired), is the Associate Administrator for NNSA's Office of Emergency Operations. In this role, he is the director of the Office of Emergency Operations, which is responsible for emergency management policy and execution of emergency management support across the Department of Energy's complex. Within the National Nuclear Security Administration, he also is responsible for emergency operations, involving nuclear and radiological emergencies, both within the United States and abroad.