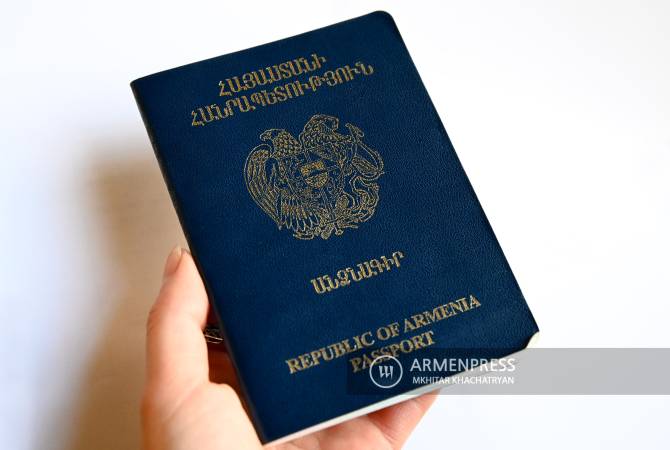 
YEREVAN, JULY 7, ARMENPRESS. Number of people applying for Armenian citizenship has drastically increased in the past two months, Deputy Police Chief Ara Fidanyan said during the Parliament’s debate of the bill on making changes and amendments to the Law on Citizenship of Armenia.

He said that the number of people applying for identification card has also greatly increased.

He stated that the bill aims at expanding the circle of persons getting citizenship in facilitated procedures, which will have their major contribution in a number of fields. “Due to well-known reasons, the number of those applying for Armenian citizenship, as well as the number of those applying for passport and identification card of Armenia have reached incredible high volumes in the past 2months”, he said.

The Parliament adopted the bill with 58 votes in favor.