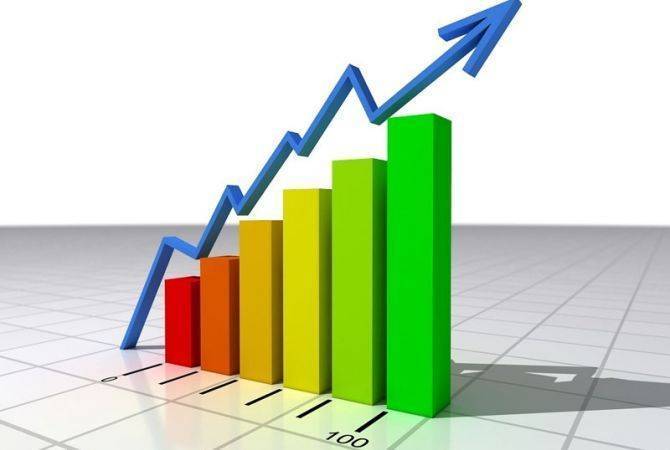 
YEREVAN, MAY 25, ARMENPRESS. The economic activity index of Armenia increased 9.4% in January-April 2022 compared to the same period of the previous year, the Statistical Committee said.

The dram exchange rate against the US dollar comprised 484,55 drams as of January-April.

Minister of Economy of Armenia Vahan Kerobyan said that the 6.7% economic activity index registered in March has turned into 8.8% in April. In other words, the economic growth has been accelerated.

“This growth would have been significantly higher if there were no queues in the Upper Lars, over which the Armenian government is conducting different works in order to solve the situation as quickly as possible. Today, I also had a quite substantive online discussion with my Russian counterpart Maxim Reshetnikov and other colleagues”, the minister said.