Armenian, Azerbaijani Deputy PMs meet at border in the sidelines of the works of newly established Commission 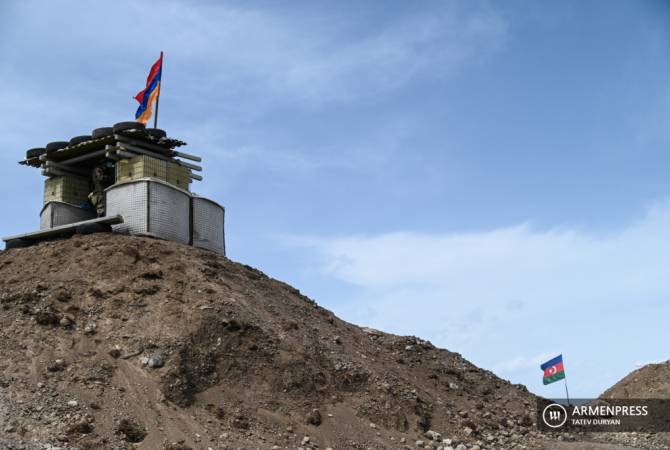 The sides reiterated their readiness to work on delimitation and other relevant issues, including border security issues.

Organizational and procedural issues of the commissions’ joint activities were discussed.

Along with the meetings at the interstate border, the sides agreed on the expediency of different platforms for further meetings of the commissions. In particular, an agreement was reached to hold the second meeting in Moscow and the third one in Brussels”, reads the statement.