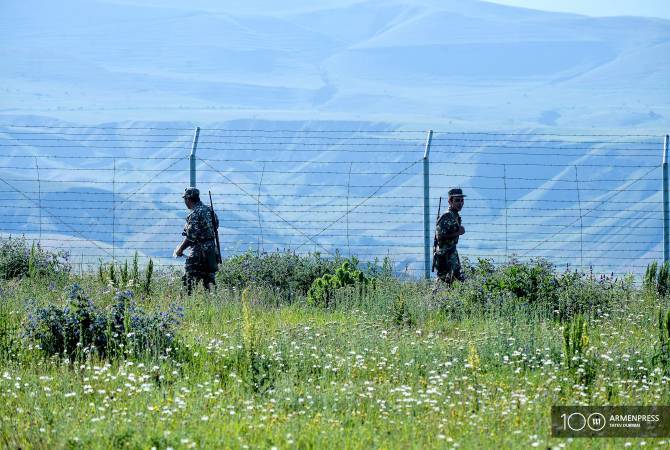 
YEREVAN, MAY 24, ARMENPRESS. Parliament debated the government-authored bill on introducing the “One Window” principle in border crossing points.

If adopted, border control at the border crossing points will be implemented only by 2 government agencies instead of the currently active 4 – the National Security Service Border Guards and the Customs Bodies.

The functions carried out by the previously active agencies will be assumed by the NSS and the Customs Bodies accordingly.

The government says the bill is aimed at simplifying and facilitating the processes for businesses.

Businessmen will approach a single window at the border crossing point.