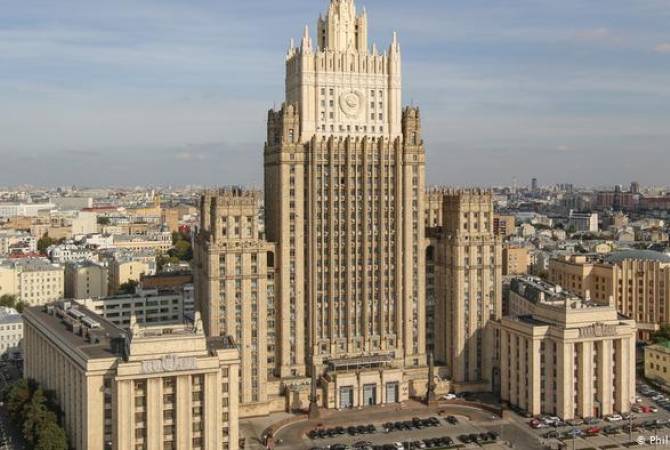 
YEREVAN, APRIL 25, ARMENPRESS. A Russian foreign ministry official said that preparations are underway to organize the second meeting of the 3+3 platform.

“At this moment the second session of the 3+3 regional consultative platform is being prepared. The date and venue will be announced later,” he said.

The first meeting was held in late 2021 in Moscow and was co-chaired by the deputy foreign ministers of Armenia, Russia, Turkey and Azerbaijan, as well as the Director-General of the Iranian MFA.