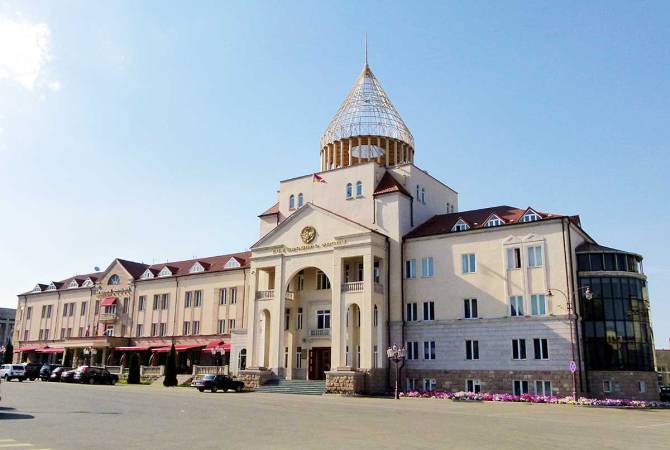 
STEPANAKERT, FEBRUARY 16, ARMENPRESS. The Parliament of Artsakh unanimously adopted at first hearing the package of bills on the “Occupied Territories” and making an amendment to the Civil Code.

All the 31 lawmakers attending the session voted in favor of the package.

Member of Parliament Artur Mosiyan was presenting the package and proposed the Parliament to adopt the bill at first reading.