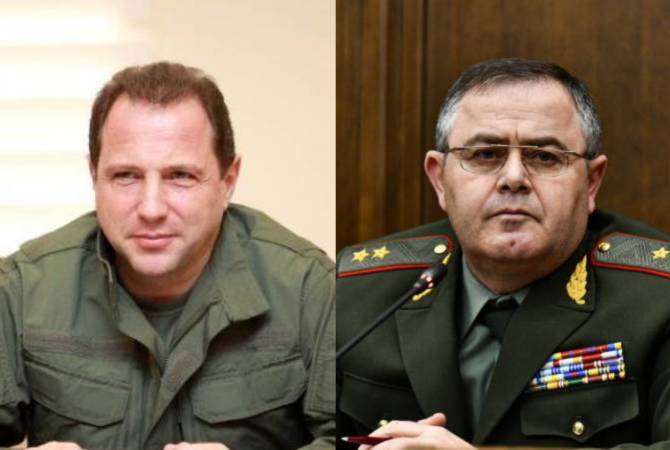 
YEREVAN, JANUARY 18, ARMENPRESS. The trial of the former minister of defense Davit Tonoyan and the Chief of the General Staff of the Armenian Armed Forces General Artak Davtyan began at the Yerevan Court of General Jurisdiction.

They are charged with fraud and embezzlement that cost the state almost 2.3 billion drams ($4.7 million) in what authorities said was a deliberate acquisition of outdated rockets for the military.