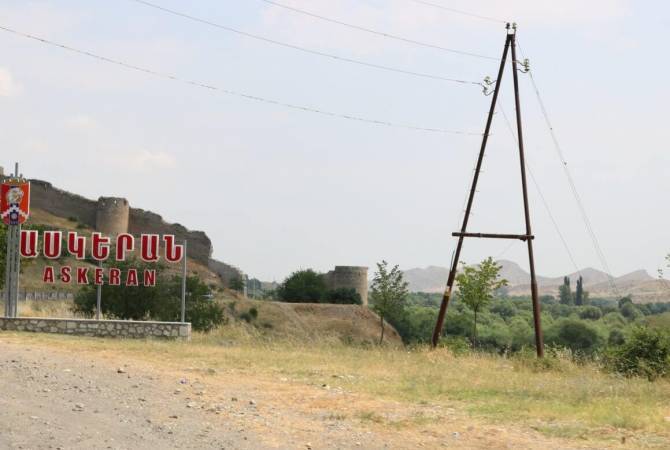 The 50-year-old resident of the village of Aygestan (Askeran Province) was handed over to the Russian peacekeepers, the Human Rights Defender of Artsakh Gegham Stepanyan said in a statement.

11:29, 05.19.2022
3067 views U.S. recognizes role of population of Nagorno-Karabakh in deciding its future–Ambassador Tracy’s interview to ARMENPRESS