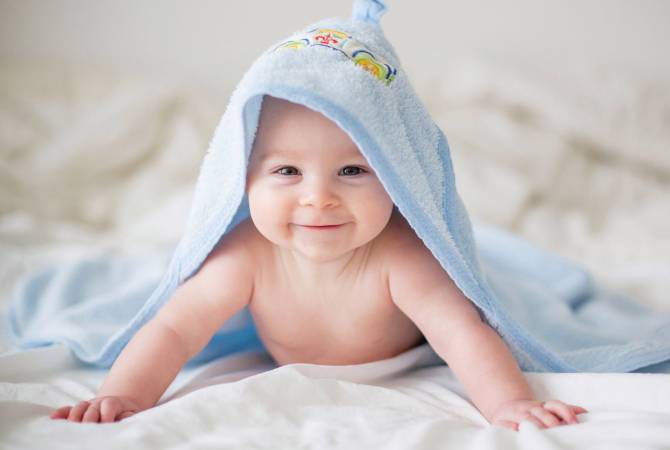 
STEPANAKERT, DECEMBER 3, ARMENPRESS. 178 babies were born in Artsakh in November, a figure described by President Arayik Harutyunyan as a “record” number compared to the previous months.

“In this stage of overcoming the great post-war difficulties, I’d like to address another important event: In November, 178 births were recorded in Artsakh. Compared to the previous months this is a record number and the closest to the pre-war figures. The true guarantee for our successes is demographic growth,” the president said in a statement, adding that his government will spare no effort to encourage population growth.

“I wish carefree childhood to all our children, and may the newborns become the symbol of our homeland’s eternity and peace,” he added.

19:30, 01.14.2022
Viewed 1611 times Russian MFA issues statement on the results of the meeting between the special representatives of Armenia, Turkey