Armenian, Russian and Azerbaijani deputy PMs to meet in Moscow on December 1 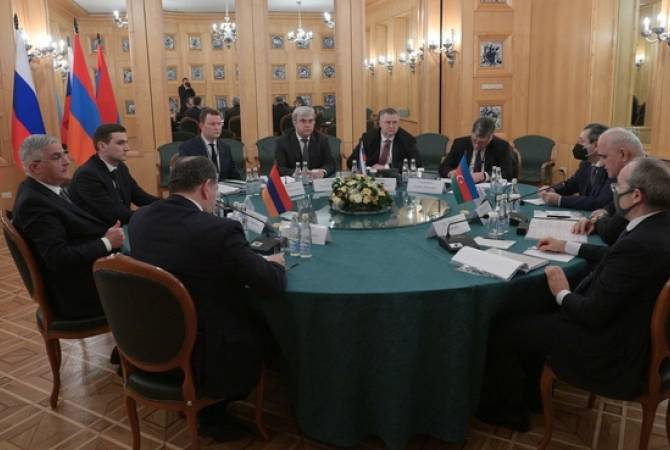 The trilateral working group deals with the unblocking of all economic and transportation communications in the region.

During the recent meeting of the Armenian, Russian and Azerbaijani leaders in Sochi, President of Russia Vladimir Putin said that the deputy prime ministers will meet in Moscow soon to sum up the results and announce the decisions which were agreed upon by the leaders of their countries on November 26.

Armenian deputy PM Mher Grigoryan and his delegation will be in Moscow from December 1 to 3. He will also take part in the session of the Council of the Eurasian Economic Commission, the CIS Economic Council meeting and the 2nd Eurasian Congress.