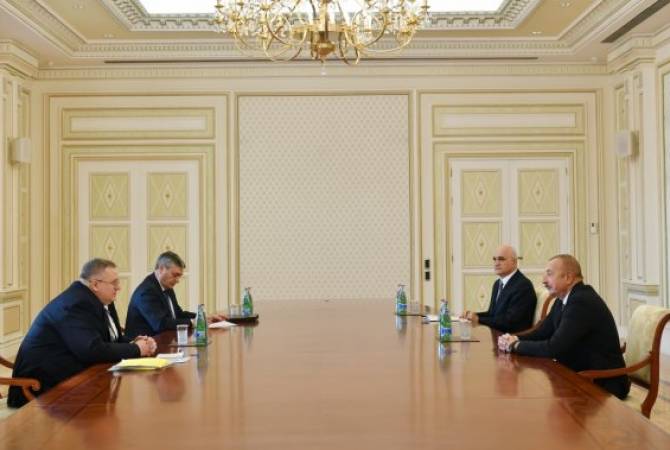 Overchuk is a member of the trilateral Armenia-Russia-Azerbaijan task force which discusses the prospects of restoring transport links in South Caucasus, as well as the further course of works within the framework of the 2021 January 11 statement of the Armenian Prime Minister, Russian President and Azerbaijani President.