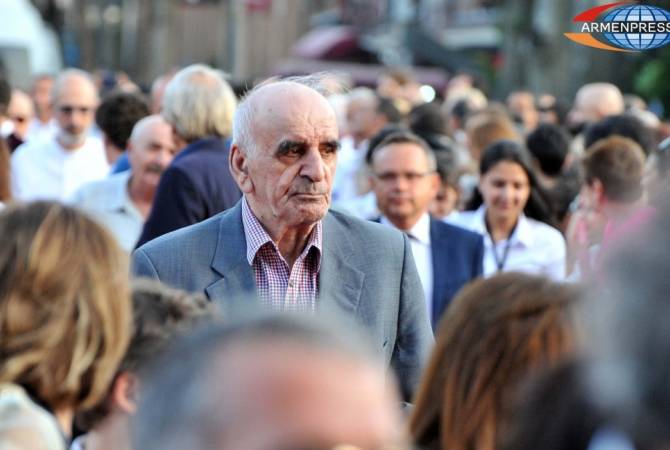 Festival president Orwa Nyrabia said that this year the festival will honor Peleshyan for his invaluable contribution to film-making.

Other films by the renowned film director will also be screened.

The Nature movie’s global festival premiere was held at the New York Film Festival-59. Premiered by the Fondation Cartier, Nature brings together amateur shots of nature, such as volcanic eruptions, earthquakes, tsunamis, and grandiose landscapes from the internet, juxtaposing the overpowering force of nature with human ambition.