Armenian Genocide recognition bill to be debated in UK Parliament 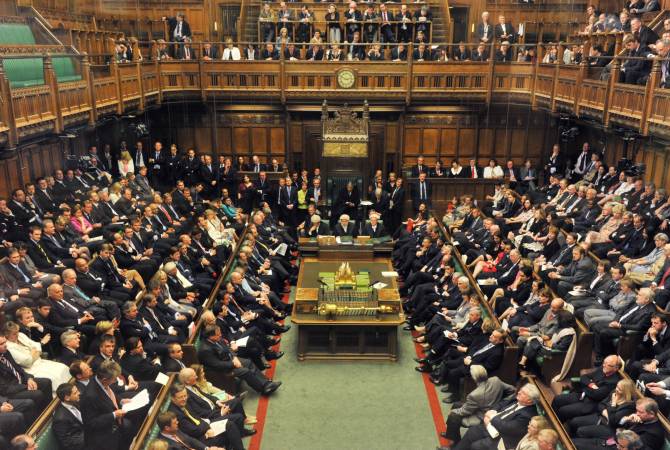 
YEREVAN, NOVEMBER 4, ARMENPRESS. The Armenian Genocide recognition bill will be debated in the Parliament of the United Kingdom, the Armenian National Committee of UK reports.

The first reading of the bill will take place in the House of Commons on November 9. It will be presented as a ten-minute rule motion by conservative MP Tim Loughton.

“If the bill passes this stage, the UK would be a step closer to formally recognizing the Armenian Genocide. A crime unpunished is a crime encouraged”, the ANC UK said on social media.