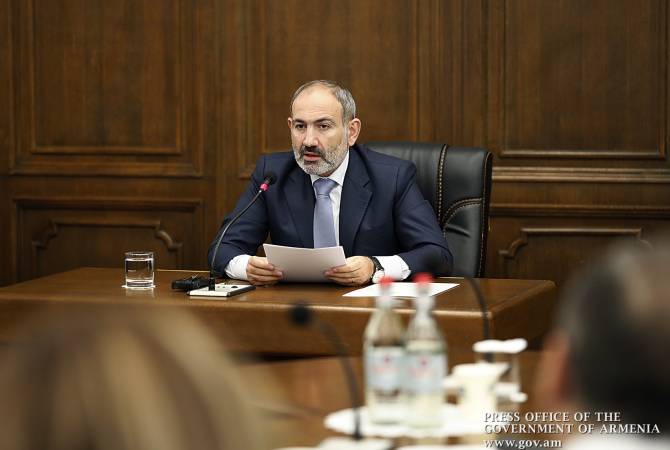 
YEREVAN, OCTOBER 25, ARMENPRESS. Prime Minister Nikol Pashinyan believes that the unblocking of economic and transportation infrastructures in the region could qualitatively change the content and structure of Armenia’s economy.

During the debate of the 2022 state budget draft at the parliamentary standing committees, the PM said that not only the upgrading of defense capacities, but also the creation of a favorable external environment around Armenia, the consistent implementation of the agenda to open a peaceful development era for Armenia, Artsakh and the region, are important for the development of a security system. “We see this through overcoming the hostile atmosphere in our region, resuming the negotiation process for the settlement of the Nagorno Karabakh conflict in the format of the OSCE Minsk Group Co-Chairmanship and unblocking the regional economic and transportation infrastructures”, he said.

According to him this can further contribute to the development of infrastructures in Armenia and ensure a long-term inclusive economic growth, by creating equal conditions for the citizens of Armenia for engaging into an economic activity, significantly raising the economy’s attractiveness for domestic and foreign investors.