One of central parts of Paris named after Armenia 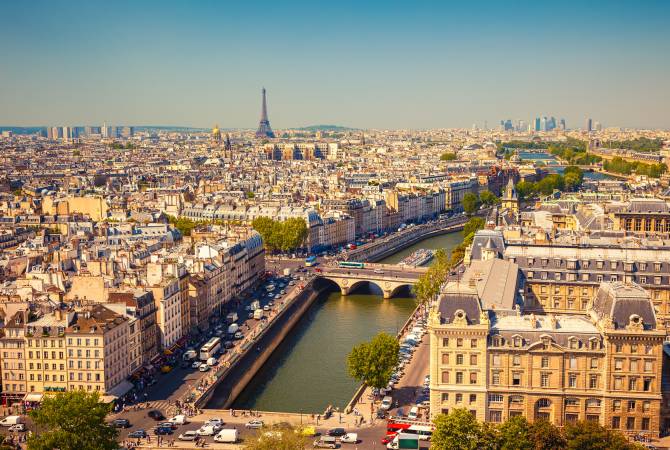 
YEREVAN, OCTOBER 15, ARMENPRESS. The Paris City Council adopted unanimously a decision on October 14 to name one of the central parts of the city – the part located between the Pont de l'Alma and the Pont des Invalides bridges, near the Seine River, after Armenia.

The part of the city was named “Esplanade d'Arménie”, the French Embassy in Armenia said in a statement.

“An important decision, once again reaffirming the true friendship between Paris and Armenia and the firmness of the Armenian-French unique relations. The Esplanade d'Arménie will be included in the official register of the Paris addresses and will involve in its large space also the Komitas monument which opened in back in 2004 and the Yerevan Park opened in 2009. We would like to thank the Paris City Council led by Mayor Anne Hidalgo for this important initiative and the decision adopted, as well as deputy mayor Arnaud Ngatcha for authoring the draft decision”, the Embassy’s statement says.

The Armenian Ambassador to France also attended the session of the City Council dedicated to the adoption of this decision.