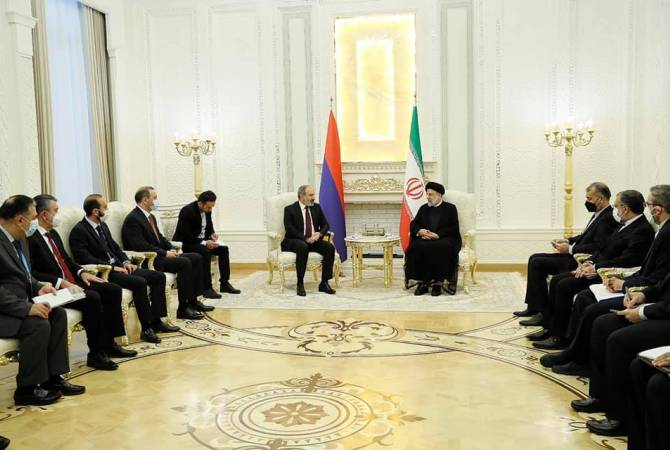 “I think this is a nuance which allows us to clearly harmonize our actions, particularly our two countries’ and regional relations,” Pashinyan said.

In turn, the Iranian president congratulated Pashinyan on the victory in the parliamentary election. “I am happy to meet you. I’d like to congratulate you on your [re]appointment as Prime Minister. I am hopeful that in your new term in office good and positive steps will be taken,” President Raisi said.