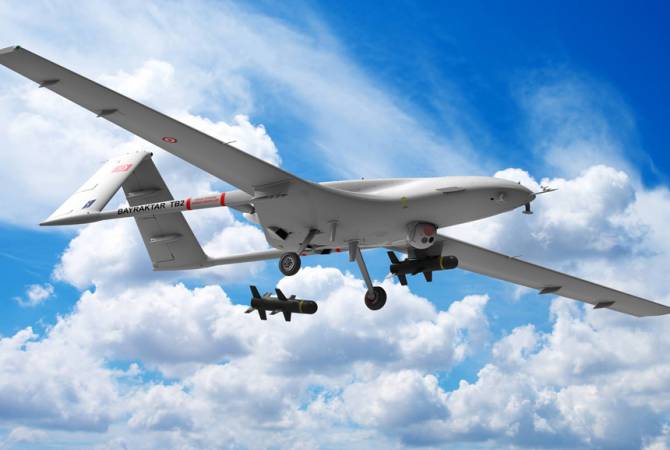 
YEREVAN, AUGUST 24, ARMENPRESS. A group of United States Congressmen and a number of Washington-based organizations in person of the Armenian, Greek, Kurdish, Jewish and Indian communities, the In Defense of Christians (IDC) and other human rights organizations are demanding the US government to stop exporting drone technologies used by Turkey in producing its military UAVs, and to investigate the Turkish drone program’s destabilizing role in the region.

According to Armenian and Greek community leaders and activists, there is high likelihood that eventually Washington will cease supplying American technologies which are used by Turkey for its infamous Bayraktar drones – the combat UAVs widely used in the 2020 Artsakh War and deployed by Turkey to bomb not only Armenian military positions but also civilians in peaceful settlements.

Armenian National Committee of America Executive Director Aram Hamparian told ARMENPRESS in an interview that Armenian, Greek, Kurdish, Indian, Jewish groups, the Middle East Forum, IDC, other Christian and human rights organizations – in other words all organizations that are interested in security and stability in regions surrounding Turkey – the Eastern Mediterranean, Caucasus, the Middle East - are all fighting against the Turkish drone program in the United States. 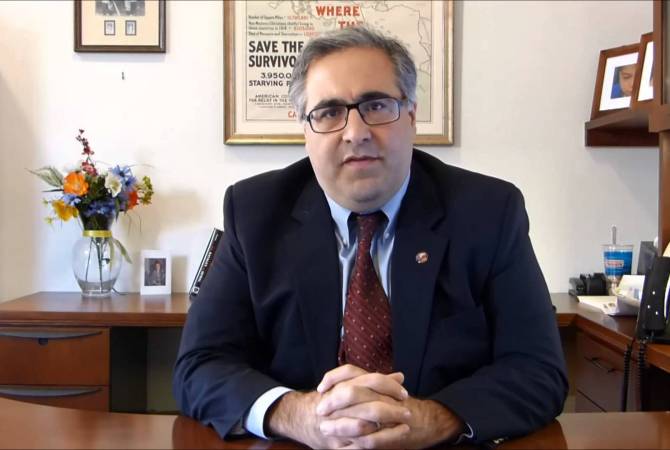 “Senator Menendez asked about this during a congressional hearing, he didn’t get an answer yet but he asked. And then there was this letter sent, a letter signed by 28 members of congress asking the administration to investigate the Turkish drones. This is becoming a big issue in D.C.,” Hamparian said.

In turn, Executive Director of the Hellenic American Leadership Council Endy Zemenides told ARMENPRESS that the Turkish drone program must stop because these UAVs are used not for defense but for attack – thus playing a destabilizing role in several conflict zones, including in the Nagorno Karabakh conflict zone. 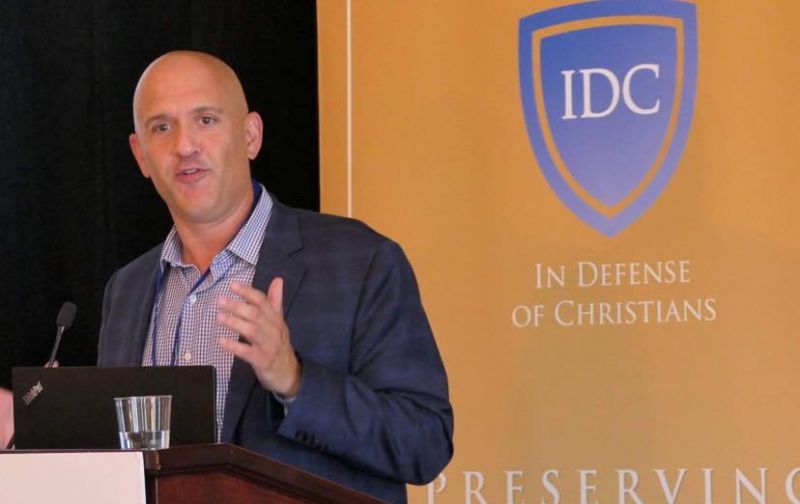 Zemenides finds the Turkish drone program inadmissible not only because of its destabilizing impact on regional security, but also because it made Turkey “resort to war more easily” by not worrying about casualties because “they don’t have to send in a single soldier”.

“Here is my big problem with it. First of all because as I have told people when you go to war as a country you say how much blood and treasure am I going to sacrifice? And when Turkey doesn’t have to sacrifice blood, when they are sending drones and Syrian mercenaries they resort to war more easily. When the whole world was looking for a diplomatic conversation, a solution to the tension between Armenia and Azerbaijan in Artsakh, when you don’t have to worry about losing a life you don’t care if the other people die. So this is one of my first problems with the drones. The drones are not used to stabilize, they are not used to get to diplomatic solution, they are inherently a destabilizing factor and because we know what the nature of internal politics is in Turkey it’s an easy thing to say ‘ok we have a problem let’s send drones and kill people’.

“Unfortunately war has become much of a video game”, he continued, mentioning that even the Americans are debating how a lot of people in the American society are starting not to care about sending the military due to the narrower demographics that serves in the armed forces. “But think about this in Turkey, they don’t have to send a single soldier, they don’t have to risk a single Turkish life, so I think that makes war more likely, that’s the danger. These are not defensive weapons, these are offensive weapons, they have not used them to protect within the borders of Turkey, they have used them in Artsakh, they have used them in Libya, they have used them in Syria and everywhere else they say they are using them”.

According to Zemenides, if before there was some “political expedience” in Washington ignoring its values because Turkey was serving some interests, then now, especially after Turkey bought the Russian S-400 missile systems, Turkey doesn’t serve these interests any longer.

“Not only didn’t we share fundamental values, we had a clash on fundamental interests. And this is the same thing on the drones. When the US is searching for diplomacy in Artsakh you cannot introduce drones in there,” Zemenides said, referring to the Turkish deployment of Bayraktars to attack Armenians in Artsakh. “When the US wants foreign armies out of Libya and the new Libyan constitution, you cannot have foreign armies there. When the US wants to fight ISIS, you cannot use the drones to hit Kurds, when the US wants stability, you don’t introduce a destabilizing factor of these drones. So to me the drones is like a second awakening after the S-400s and F35s, that this blank check that Turkey has been getting in the US defense industry should be scrutinized”, he added, concluding that the destabilizing Turkey is directly contradicting the interests of stability-seeking United States.