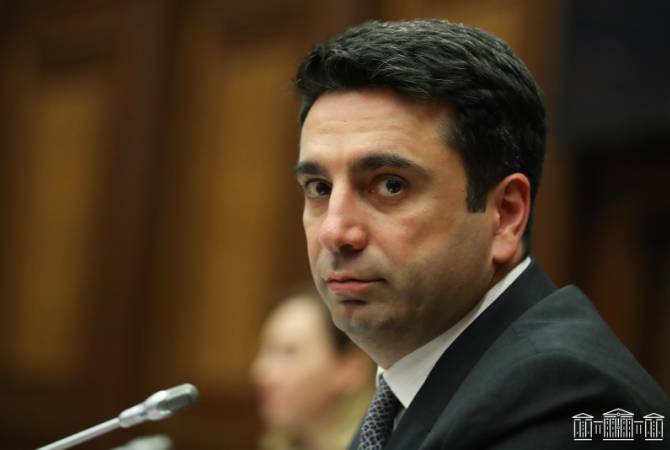 
YEREVAN, AUGUST 2, ARMENPRESS. The three factions of the new parliament nominated their candidates for Speaker.

The two opposition blocs – Armenia and I Have the Honor – announced that their candidates are Mkhitar Zakaryan and Artur Sargsyan. Both politicians ran for parliament under the Armenia bloc but were arrested on charges of abuse of power and fraud. The opposition claims that Zakaryan and Sargsyan must be released so that they can fulfill their duties as MPs. However, the ruling party claims the two were arrested as candidates, before assuming their duties.

The Speaker of Parliament is elected in a secret voting by majority of votes of the total number of MPs.