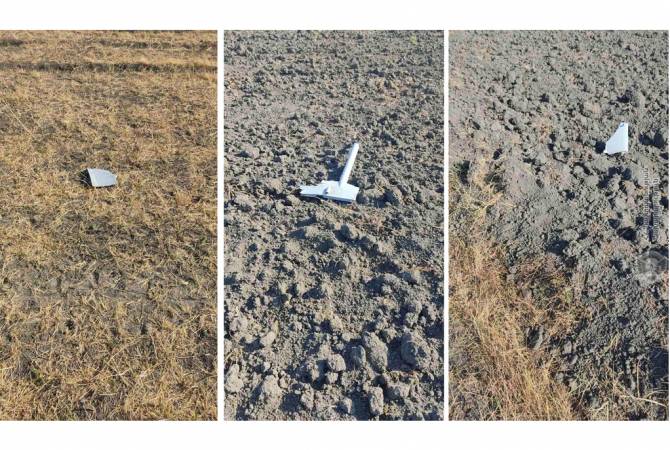 
YEREVAN, JULY 30, ARMENPRESS. The Armenian Ministry of Defense reports that the Azerbaijani military’s drone which was intercepted and shot down was an Aerostar UAV.

“All attempts were thwarted by the actions of the Air Defense units of the Armenian Armed Forces,” the defense ministry said.

“In particular, an Aerostar UAV of the Azerbaijani Armed Forces was shot down, and its wreckage crashed 3,5 kilometers north from the village of Vanevan in the Gegharkunik Province.”

The Aerostar drone is produced by the Israeli Aeronautics Defense Systems.