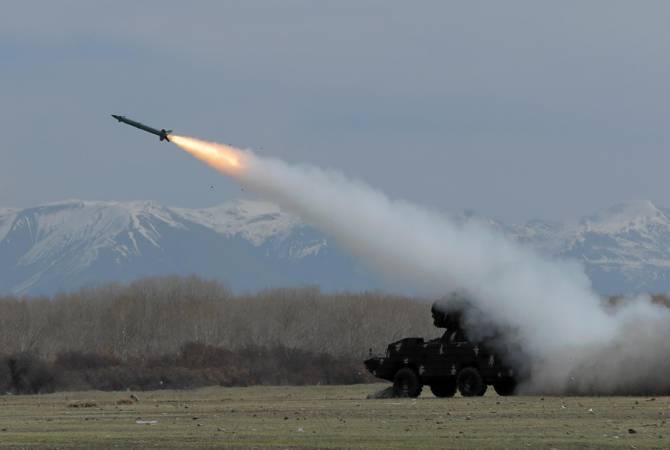 
YEREVAN, JULY 30, ARMENPRESS. On July 29, starting from 23:00, the units of the Armenian air defense forces prevented the attempts by Azerbaijani unmanned aerial vehicles (UAV) to enter into Armenia’s airspace in the Gegharkunik section of the Armenian-Azerbaijani border, the defense ministry of Armenia said in a statement today.

The ministry stated that in the evening of July 29 and as of 07:00, July 30, the situation along the Armenian-Azerbaijani border has been relatively stable and is under the complete control of the Armenian Armed Forces.