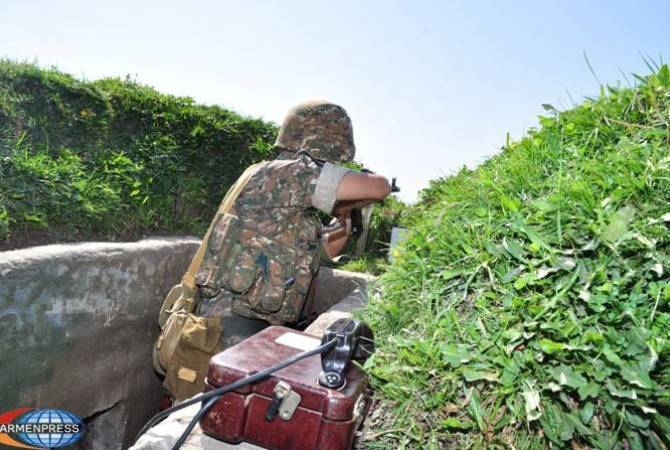 
YEREVAN, JULY 28, ARMENPRESS. The Azerbaijani Armed Forces have launched military attacks at the borders of the Republic of Armenia – from Sotk to Verin Shorzha.

The Ministry of Defense said in a statement that combat operations are underway and intense firefights are taking place.

Azerbaijan launched the attack ahead of expected negotiations in Moscow, Russia.

“The [Azerbaijani forces] are attempting to improve their footholds and create favorable conditions for advancing. The Armenian Armed Forces are fulfilling their mission and defending their positions, not allowing the enemy advance. As of 07:30, we have two wounded, and the information on five other servicemen is being clarified,” the Ministry of Defense said.

The Ministry of Defense earlier said that both sides have suffered casualties.